The 26 Kenyans were arrested on Tuesday, March 9 after Paschal Mayunga, the Assistant Inspector of Immigration received a tipoff from the public of non-locals spotted in Tanzania.

26 Kenyans have been sentenced to one year in jail or a fine of Ksh500,000 two days after they entered Tanzania illegally.

Magistrate Baraka Kibululu of the Rombo District Court in Tanzania stated that they had entered the country without a passport.

"So for committing the crime the court sentenced them to one year in jail or pay a fine of Ksh500,000 each," said Kibululu.

The 26 Kenyans were arrested on Tuesday, March 9 after Paschal Mayunga, the Assistant Inspector of Immigration received a tipoff from the public of non-locals spotted in Tanzania. 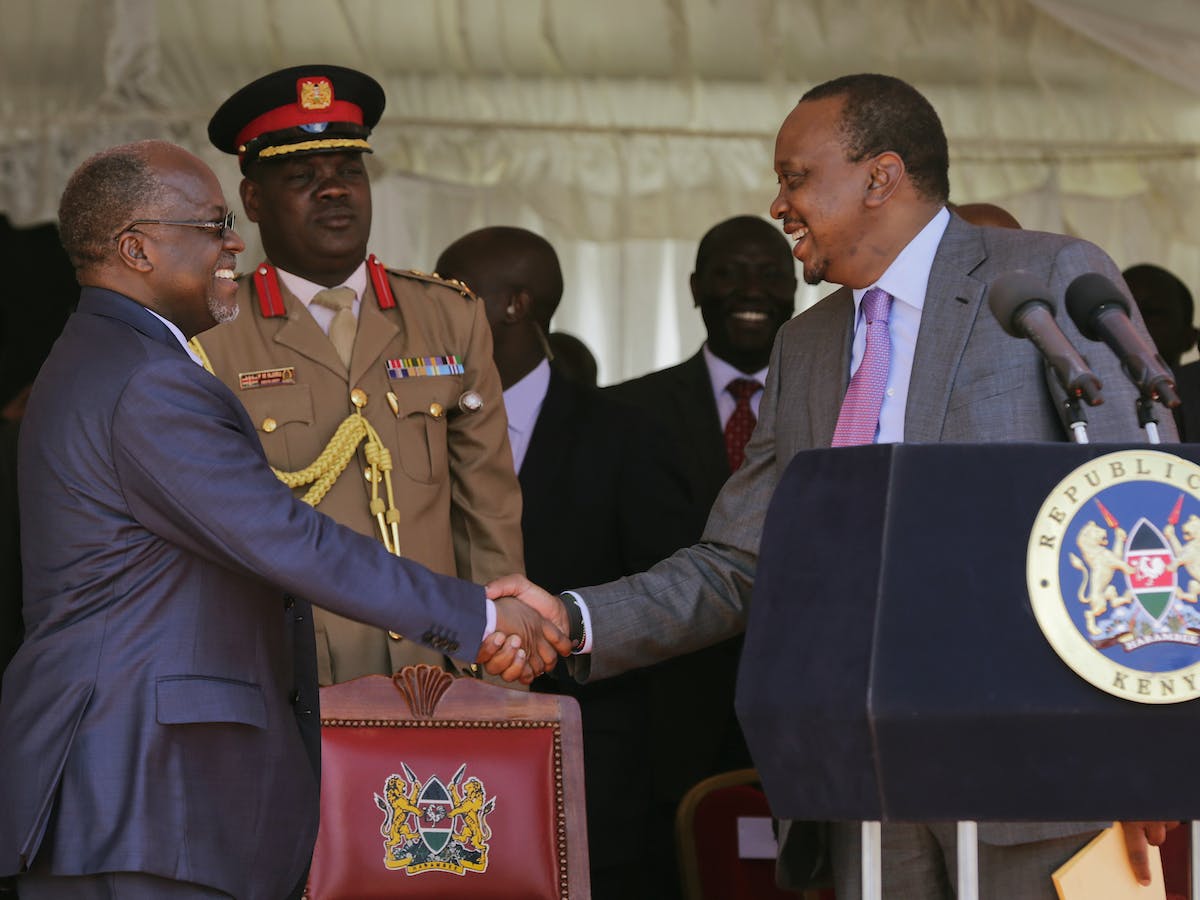 Mayunga later turned them over to the police officers who arraigned them in court on Wednesday, March 10.

According to the acting magistrate, the accused admitted to committing the offense after they were arrested, hence settling on the punishment.

"Since all the accused have pleaded guilty to the offense and the court convicts all of them for the offense they were charged with," read part of the ruling.

Their jailing comes after reports rang the air earlier that Tanzanian president John Pombe Magufuli was flown to Kenya for alleged treatment.

However, Magufuli was reportedly transferred to India to avoid social media embarrassment from Kenyans.

Denmark Suspends the Use of AstraZeneca Covid-19 Vaccine