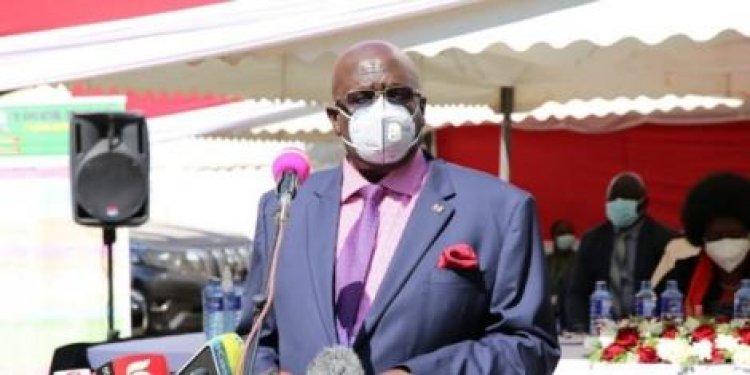 Following irregularities reported during national exams, 27 KCSE officers have been expelled from work. The officers are said to have leaked examination papers before they had been scheduled to take place. Education CS George Magoha also announced that 35 civilians including university students had been arrested and 53 cell phones confiscated during the KCSE period.

” We experienced a number of cases where examination officials attempted to open the papers with the intention of exposing them to candidates before the actual examinations started. We thwarted these efforts in a few centers countrywide, some of which I released to you during my weekly briefs,” Magoha said.

“As we speak, security agencies are busy conducting thorough forensic investigations to find out if the gadgets were used to aid any form of cheating,” he added.

He was speaking at Nairobi School where he had gone to monitor the exam on the last day of the KCSE examinations.

Magoha congratulated the 752,891 students who sat for the exams despite challenges witnessed in the wake of the pandemic. The marking of the papers has commenced today and results will be released by May 10, 2021. In a previous briefing, Magoha forgave students who were involved in examination malpractices and allowed them to receive their results. Meanwhile, the ministry has been issuing all teachers involved in the marking exercise with Covid 19 vaccine.