3 Main Stages Men Go Through While Recuperating from Painful Breakup.

Breakups are normally painful and difficult to bear especially in many men. It has been established that most men even after breakup will usually have the memories of the relationship. Below is a process most men follow when healing from such cases. 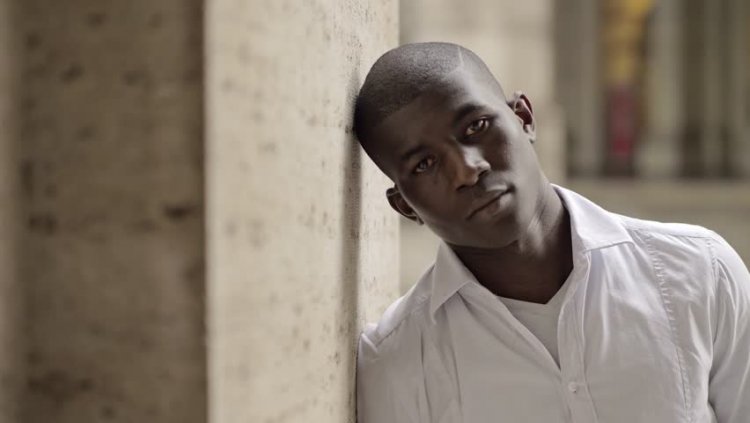 Step One: His Self Esteem Becomes Alive.

Normally, Men will put their ego down while in a relationship so as to avoid dominating it. With such most women will take advantage and control everything in the relationship. With a breakup, most men will obtain their normally nature and Ego and it’s the reason why they will seem okay and good.

This is the second step from recuperating from a broken relationship. While restoring their ego, men will become too social and behave normal as if nothing happened. This is what normally hurts the ladies they broke up with because for them they expect the men to be sorrowful.

After a breakup, Most men will begin to realize once again that they cannot be alone forever and they are meant to have a partner. With such, their way of reasoning changes and they begin to look for love and someone who will make them happy again.

Verbal Fights and Intimidation: Domestic Violence at Another...

Why Children Prefer People Who Speak a Similar Language...

Here are the Places to Easily Find a Single Woman