6 Feared Dead After a Nigerian Military Chopper Crash in Abuja

Although it could not be immediately established how many fatalities may have occurred, sources stated that nobody was saved out of the six occupants. 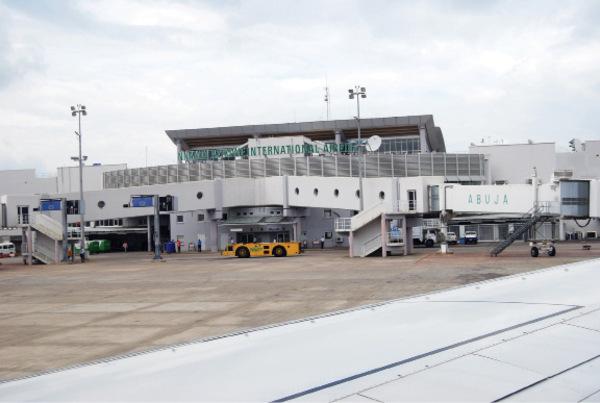 At least six people may have lost their lives after a military chopper belonged to the Nigerian troops crashed in Abuja.

The Aviation minister Hadi Sirika through a tweet today shortly after the tragedy revealed how the ill-fated aircraft perished along the Nnamdi Azikiwe International Airport runway.

The tragedy was occasioned by the engine's failure, as the aircraft was taking off headed to Minna in Niger State. "We should remain calm and wait for the outcome of investigations by the military...," stated Hadi Sirika calling for prayers to the lives lost if any.

According to aviation sources, the plane was set for departure from Abuja at 10.33 UTC with six occupants, before crashlanding at 10.48 UTC.

Although there was no immediate official statement regarding the crash, close sources revealed that nobody was rescued since the plane burst into flames instantly.