Some like rains and some don’t. But in either case, rain is something we experience from time to time. from cooling down the temperature to forcing you to cancel your plans, rain definitely changes thing up from the mundane, but we all have this particular image of this particular drop of water, they all look the same but most especially they are just water, now there is a time when strange things rain over people apart from water and this are seven of the instance where it was not water droplets, but this time something else and they will definitely surprise you. 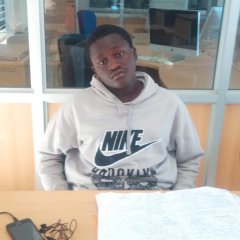 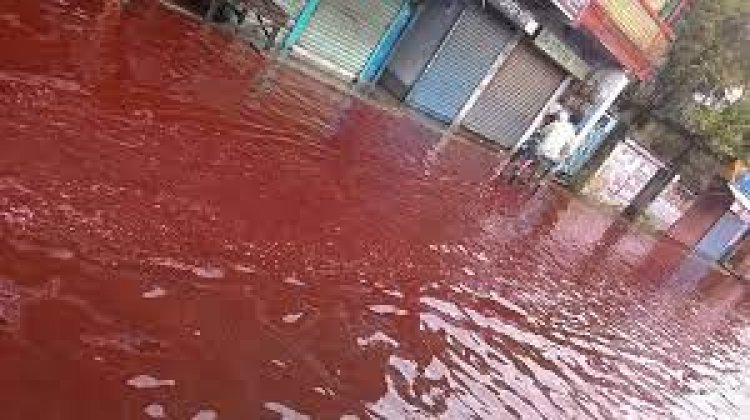 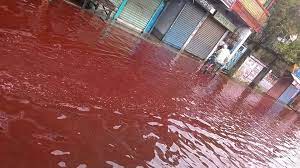 When red comes to your mind you think of blood or a murderer killing mass in the streets. But this was just rain red in color that was falling from the sky. This a story from the state of India where it witnesses the red rains in July 1957, people tried to find shelter but surprisingly it was nothing big some biochemical had just mixed with rain and turned red. 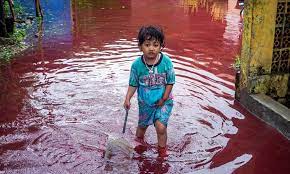 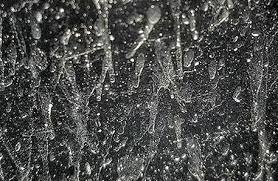 From normal droplets to milky white rain, the residents of a small village in Washington were surprised when milky rain showered over their roofs one day, they had not seen something like this before. the scientific world was also stormed by this rainfall and came up with some theories including, blame on wildfire, the copies, and the third one suggesting the Nevada storm was the cause of all this. All these theories were proven false and did not apply.

Biologists have been left baffled by earthworms raining from the sky in southern Norway, discovered by a biology teacher as he was skating in the mountains. Following that discovery, there have been several cases also later on, it’s not a new or strange case because it has appeared in many places including Luciana and another one on a soccer field in Scotland. 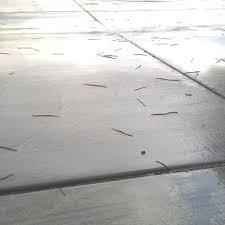 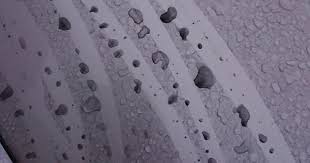 Probably the least attractive of them all is the black rain. Imagining walking out dressed for a party and then on the way you are caught by black charcoal rain. This rain is always a result of cosmic or volcanic remains mixed with water. 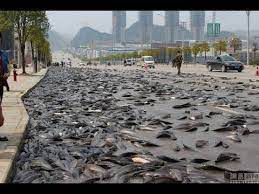 Getting fish falling from the sky is suddenly bizarre. Imagine getting out to the street to buy items in a market and you meet small fish laying on the roads. This phenomenon sounds strange but it’s really easy to explain when strong winds near the ocean became very strong and lift fish to the sky and this then falls down when the wind calms in another place. 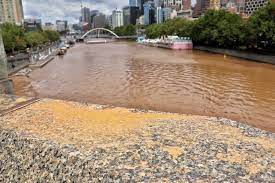 Brown rain sounds pretty gross, apparently, brown rain was reported in a place near the mountains, and locals thought it was the result of factory polluting that caused all that, but their worries were put to a halt when researchers told them it was just dust that had traveled all the way from Africa and mixed with Rain. 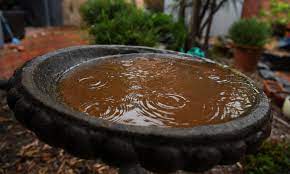 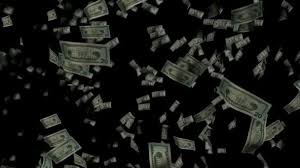 Many people have a dream of making money to an extent of making the money rain. this came to happen in Russia back in the 40s when over a thousand coins fall from the sky these coins were buried in a sea and a strong tornado unburied it and took them to the land.

UON to Abolish Five DVC Posts and 24 Colleges in a Move...

Nairobi-Kikuyu Road To Be Closed For Two Months To Enable...