A Health Worker Dies in Norway after Receiving AstraZeneca Jab

Norway Health Authorities said on Monday that a health worker had succumbed to a brain hemorrhage after receiving the AstraZeneca vaccine though no direct link to the jab has been established. 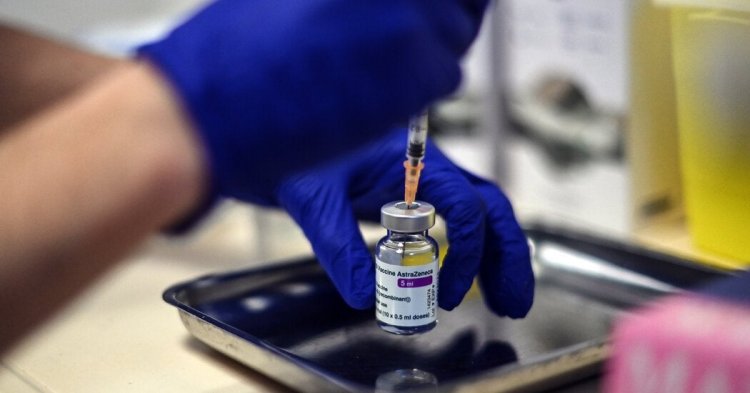 This becomes the second death within days in the Nordic country which had suspended the use of the AstraZeneca vaccine as a precaution last week.

Norway on Saturday said three health workers had been hospitalized with blood clotting issues, bleeding, and abnormally low levels of platelets in the blood.

According to the reports released by the Norway Health Authorities, all three were below 50 Years old and they had just received their first dose of the vaccine.

One of the three who was a woman died on Sunday after suffering a brain hemorrhage, said the Health Authorities.

"We can neither confirm nor exclude that it has something to do with the vaccine," an official from the Norwegian Medicines Agency, Steinar Madsen, told reporters.

However, the other two patients are in stable conditions.

Another health worker succumbed on Friday in Norway after receiving the vaccine. European Medicine Agency is investigating these deaths to see whether they are linked to the AstraZeneca vaccine.

According to Norwegian medical authorities’ statistics, around 130,000 people had received the AstraZeneca vaccine before it was suspended.

Among the other countries which have suspended the use of the AstraZeneca vaccine include, Denmark, Iceland, Bulgaria, Ireland, Netherlands, France, Italy, and Germany.

Why you should eat Bananas with the Peels