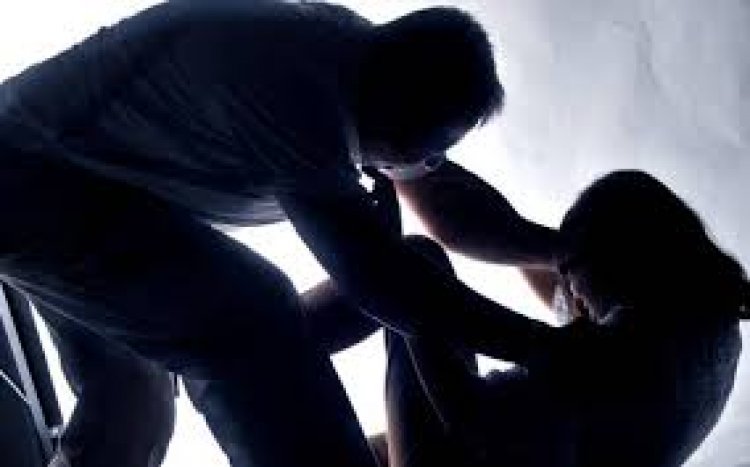 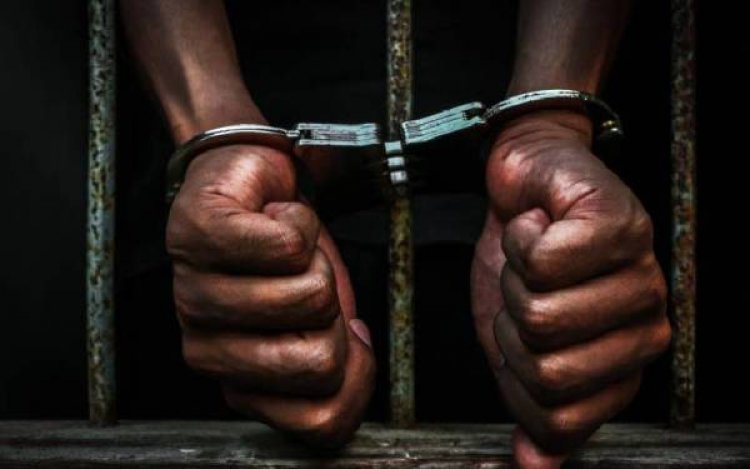 Embu county residents today woke up to rather disturbing stories of a young man suspected of defiling his 11-year-old girl. The man is said to have taken his daughter to his room, where he performed the unspeakable act on the young school girl.
As if it’s not enough, the man astonished the angry mob when he swallowed the used condom as a way of concealing the evidence of the activity. As reported by one of the residents, it’s said that when the culprit saw the mob go past his door, he decided to swallow the used contraceptive so that he could rubbish any available evidence.
However, the man was rescued by police officers from the angry crowd who had worked on him to the extent of inflicting countless injuries onto his body. The culprit was then taken to hospital, and as per the Embu West Police boss, Mr. Gitau Samuel would later be arraigned in a court of law to face defilement charges.

School Principal Arrested After Engaging In Sexual Activity With A Student After...