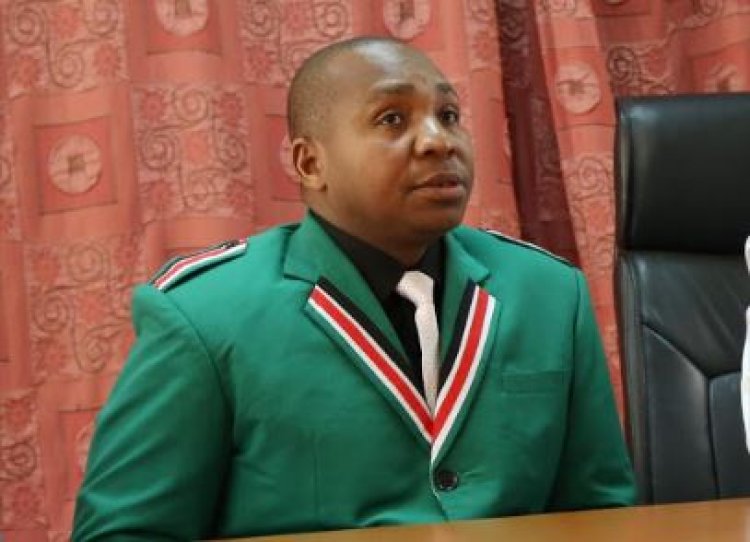 According to a post-mortem conducted earlier, the by was killed by a gunshot that entered his chin and exited at the top of his skull.

The incident occurred in his father's house on May 2.

The autopsy will take place in Nakuru, where the body was moved from Longisa Hospital Mortuary in Bomet County.

The second autopsy will be led by Chief Government Pathologist Johansen Oduor in Nakuru. The exercise is prompted by the fact that the initial exercise conducted by a Ministry of Health official without the participation of any forensic experts, failed to provide the necessary answers.

The forensic investigations will include evaluating the wound created by the gunshot to see if it is consistent with being caused by the bullet, the route the bullet took, and even the projectile, which may require the use of an X-ray machine.

The investigation into the boy's death was taken over by a team of detectives from the Directorate of Criminal Investigations' Homicide Unit.

The team reconstructed the scene to address numerous unresolved issues, determine the trajectory of the bullet. The scene has so far been reconstructed- for the fourth time and is considered part of the evidence gathering process.

Sh.6 Million Recovered During a Raid at the Judges Offices...