Shocking! A Son Kills His Father in Laikipia

A son murders his father over inheritance. 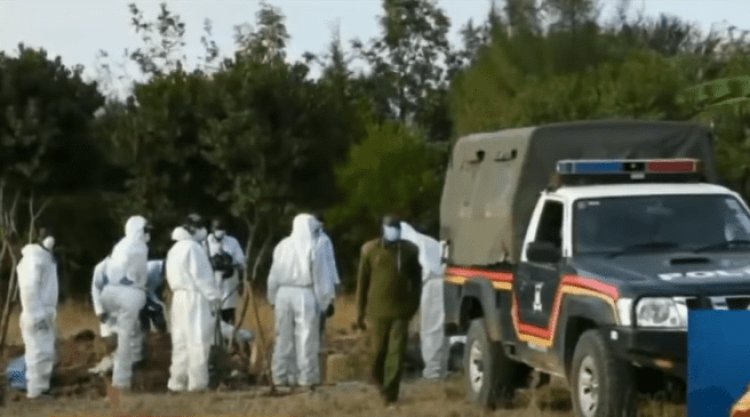 It's sad news in Laikipia where a 66-year-old man businessman Henry Maina Mythangu was allegedly killed by his son Jackson Nderitu with the aim of inheriting his property. Homicide detectives from the Directorate of Criminal Investigations (DCI) headquarters found his body buried in a shallow grave. Neighbours had been thinking Henry was out of town and were shocked seeing his body retrieved from his land in Laikipia. Jackson Nderitu has been arrested. The Chief of the area condemned the behavior thereby advising villagers to respect their kins property and work hard to purchase their own. He added that the property of their parents was earned through their own toil.

One Person Killed And Two Injured In An Isiolo Bandit Raid

Consort Stabbed To Death By Police Husband In Bomet