The terrorists have been famous for attacking institutions mostly associated with governments. 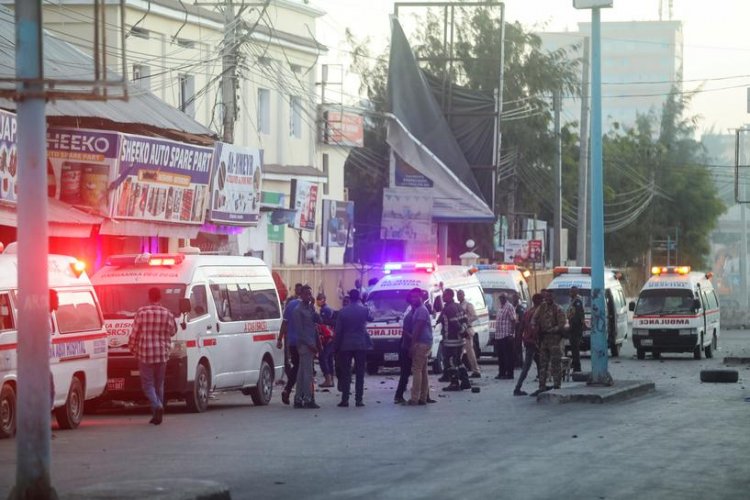 Al-Shabaab terrorists have confessed to being behind the attack at the Afrik Hotel in Somalia's capital Mogadishu. The attack reportedly started on Sunday [yesterday] with a car bombing.

Sources stated that the car hit the hotel's front side before detonating. Armed men then stormed the hotel. Three souls have since been lost, although close sources hinted that the number could be higher than that.

Among the dead is ex-military general, Mohamed Nur Galal. The terrorists managed to invade the hotel despite its heavy security.

Afrik is a famous meeting point for various activities by state officers of the Somalia government. Close sources revealed that even during yesterday's attack, several legislators and military officials were inside the hotel.

The attack comes not so long after the US ex-President Donald Trump recalled about 700 US troops from back home from the security-torn Somalia.

The troops had been aiding in keeping attackers including Al-Shabaab at a bay. The troops' withdrawal could see the nation's peace distracted, with the general elections due next month.