The Cabinet Secretaries nominated by President Ruto will take oaths of office in accordance with the constitution since they have all received approval from the National Assembly. 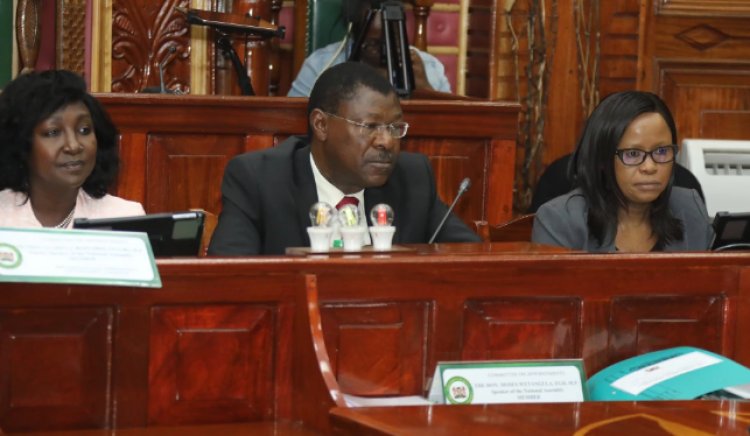 There was disagreement within the House Committee on Appointments over the nominations of Peninah Malonza for Tourism, Aisha Jumwa for Public Service, and Mithika Linturi for Agriculture.

Malonza's nomination as Tourism Cabinet Secretary was on Tuesday rejected by the committee on appointments because they felt she lacked the necessary skills and expertise to carry out her duties.

The members of the National Assembly however challenged the recommendation and overturned Malonza’s denial through an acclamation vote.

Irene Kasalu, a Kitui Woman representative, made a motion to have the nominee approved by the house. While proposing the motion, Kasalu characterized Malonza as brave and having unquestioned honesty.

Aisha Jumwa was not nominated because of an ongoing legal dispute in which she is charged with murdering a man in 2019 during the Ganda Ward by-election.

The Committee concluded that Jumwa's statements that she does not possess a firearm or a firearm license were insufficient to establish her innocence and justify the imposition of a ministerial docket.

Linturi's nomination, on the other hand, was in Limbo because he had not submitted his academic credentials and had open legal matters. 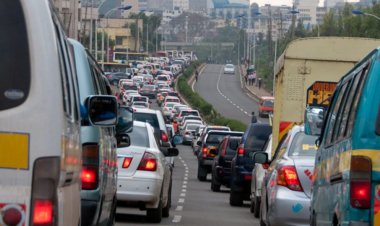 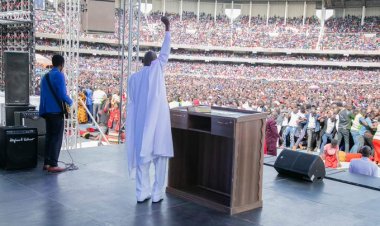