Allan Namu Defends Himself After Being Linked to Pakistani Journalist's Death

Kenyan investigative journalist John Allan Namu has defended himself after being linked to the death of late Pakistani journalist Arshad Sharif, who was shot dead on the night of October 23. 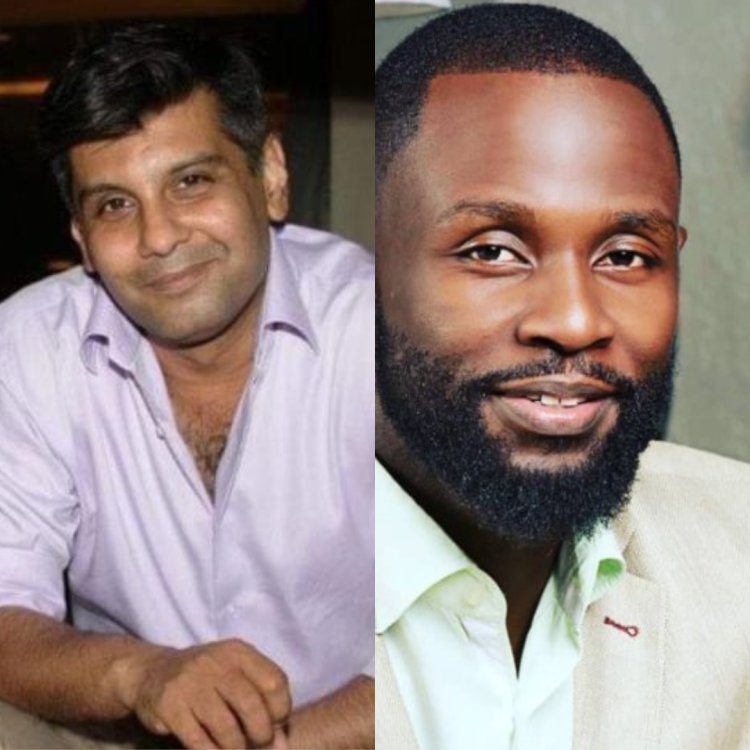 According to John Allan Namu, denied that they were working together on a film about corruption 'Behind Closed Doors'. He further revealed that he was previously interviewed for the documentary but he had never met or worked with Arshad Sharif.

I am sorry to hear about Arshad's death. I was interviewed for the documentary but he and I never met or worked together.

Michael Oswald and Murtaza Mehdi directed the film which was released a week ago, October 17 and a trailer of the documentary was seen by this publication.

Allan Namu also acknowledged those who were reaching out to him about his safety and he assured them that he was safe.

To those who have called and messaged to check on me, I am fine and safe. Thank you for your concern. I really do appreciate it. As for those asking for quotes on the story kindly reference my earlier tweets on the same.

The tragic incident has drawn a lot of international attention as reports have emerged that he was killed by officers after his driver refused to stop at a roadblock that had been erected by GSU officers using small stones around Kitengela, 30km from Nairobi.

According to a police report, the deceased journalist and his brother, Khurram Ahmed were driving from Magadi town to Nairobi when they were flagged down at a police roadblock.

"It was reported to Magadi police station vide OB 14/23/10/2022 at 22.00hrs that along Kuenia farm/ Kamukuru marram a shooting incident involving GSU officers had occurred and one Pakistan national namely Arshad Mohammed Shariff aged 50 years had been fatally shot while he was been driven in a motor vehicle registration number KDG 200M along that road when the deceased and his brother Khurram Ahmed were driving back to Nairobi," part of the police report read.

Kenyan police apologized for the incident, calling it a case of "mistaken identity" during a search for a similar car involved in a child abduction case.

“We had an incident of shooting which turned (out) to be a case of mistaken identity involving a journalist. We will release more information later,” senior Kenyan police stated.

The roadblock was set up by police to find and intercept a car similar to Sharif's after a carjacking in Nairobi's Pangani neighborhood, where a child was taken hostage.

PHOTOS : "We must Respect The Rule of the Law" President Ruto