Amazing!! See These Ants That Feed On Each Other In Disguise

Well, if you think you had enough crazy stories, then get a pair of new underpants since I’m going to give you another crazy episode. 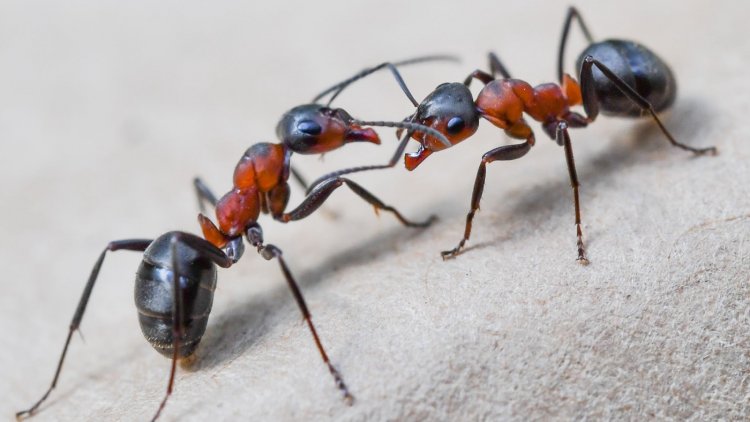 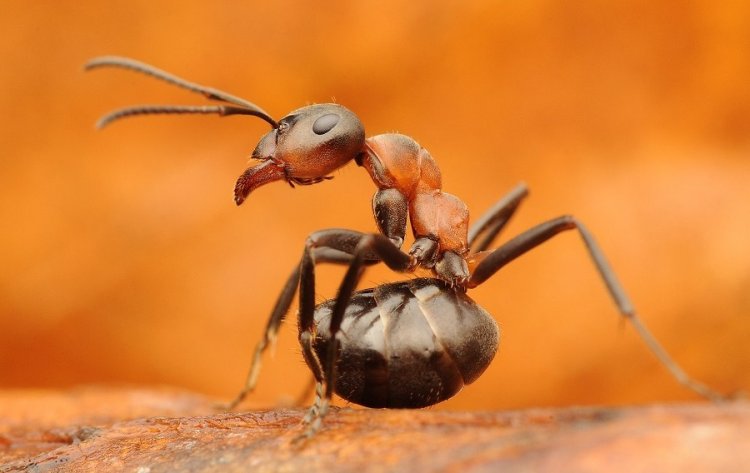 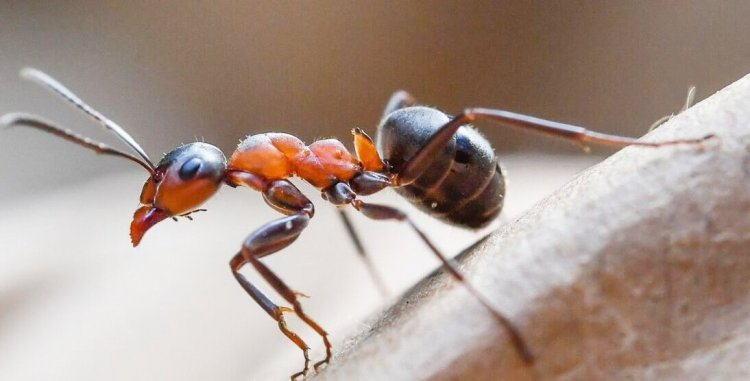 Well, if you think you had enough crazy stories, then get a pair of new underpants since I’m going to give you another crazy episode. According to scientists who made a publication in 2015, they were a bit thrown into confusion when they realized that ants feasted on the fellow ants. I know this isn't reassuring simply because we have never heard of a scenario where other humans are eating human beings; if there is, then I have not heard of it. This was a discovery that was made from a bunker that was left behind for quite some time.

It is thought that this bunker belonged to the Polish military and had no inhabitants.  Many dead ants were found to be lying dead on the floor. The actual weird characteristic that made this scientist explore more was their abdominal parts that were missing, and they thought that they had either been eaten by a predator but refuted that possibility since ants were the only living organisms in that bunker.

As a way of trying to find answers, they accorded the ants a way out of the bunker. They did this by the use of a ladder that they could use while climbing out. After installing the ladder, they left the place and gave it some time so that these insects could familiarize themselves with the changes. Upon returning, they realized that most of the ants had vacated the place, and there were no new carcasses on the floor. These investigators went ahead and concluded that these insects feasted on the dead ones as a way of trying to exist. They also infer that the cannibal ants made the marks left on the dead ants’ carcasses.

King kaka Reacts as You tube Deletes His Music Featuring...

Zabron Singers Wows Many In Their Kikuyu Version Of "Mkono...

Prof Hamo Hit By Another Major Blow After Jemutai's Latest...