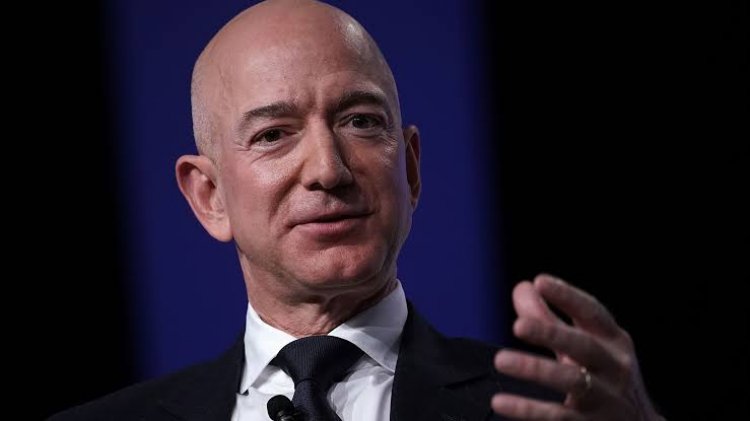 Jeff Bezos,57 years old founded Amazon in his garage in 1994 and went on to grow it into a company that dominates online retail with operations such as streaming music and videos, groceries, cloud computing, robotics, artificial intelligence and many more.

He is the world's most richest person based on his Amazon stake.He stated that he will handover to Andy Jassy who is incharge of Amazon web services.This news came hand in hand as Amazon recently gained profits estimated to USD7.2billion dollars and revenue rose to USD125.6 billion dollars as corona pandemic resulted to an increase in online services thus increase in sales.

In his letter to the employees of Amazon he stated that he would engage in important Amazon initiatives including his Day One Fund and Bezos Earth Fund and other business ventures in space exploration and journalism.

Other businesses that he controls include The Washington Post Newspaper and the Private Space Firm Blue Origin.

His successor Andy Jassy joined Amazon as a marketing manager in 1997 and in 2003 founded Amazon Web Services the cloud service division of the company which has been the most profitable but least known.

Amazon company is located in Seattle Washington and is currently developing it's second headquarters outside the US Capital.

Bezos time at Amazon has been recorded by heightened expansion globally and great increment in profitability with Amazon's market value being $1.69 Trillion as of Tuesday. 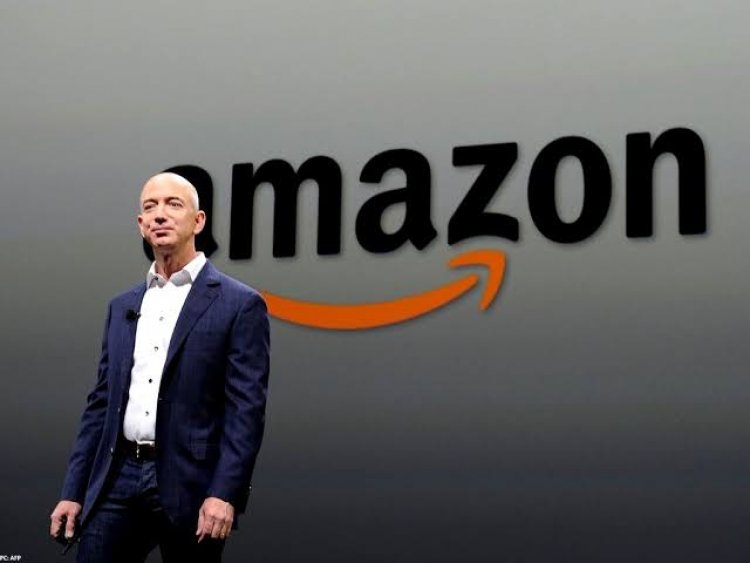 The Islamic State (IS) group claims to be behind the deadly...