Gregory Dow, the 61 year old man from the US has also been ordered to pay over Ksh1.7million in restitution for sexually abusing the minors. 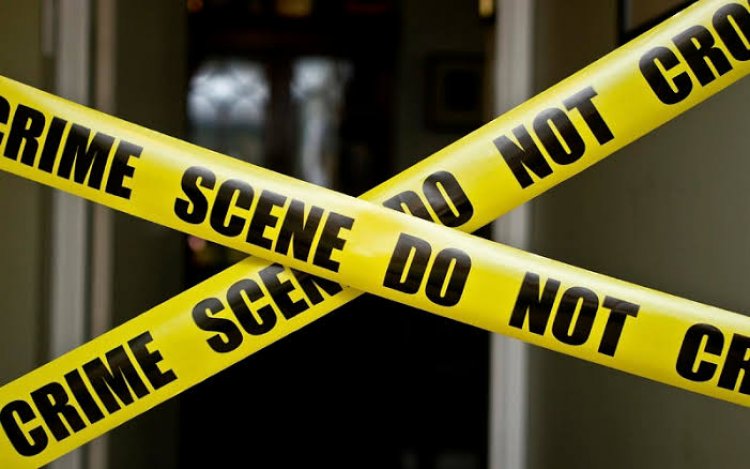 A US national who came to Kenya on a missionary assignment has been sentenced to 15 years in federal prison for sexually assaulting girls at an orphanage he was in charge of in Bomet County.

Gregory Dow, 61, who hails from Lancaster, Pennsylvania, USA, has also been ordered to pay over Ksh1.7million in restitution for sexually abusing the minors.

Dow visited in Kenya in 2008 and set up the Dow Family Children’s Home near Boito, Bomet County. 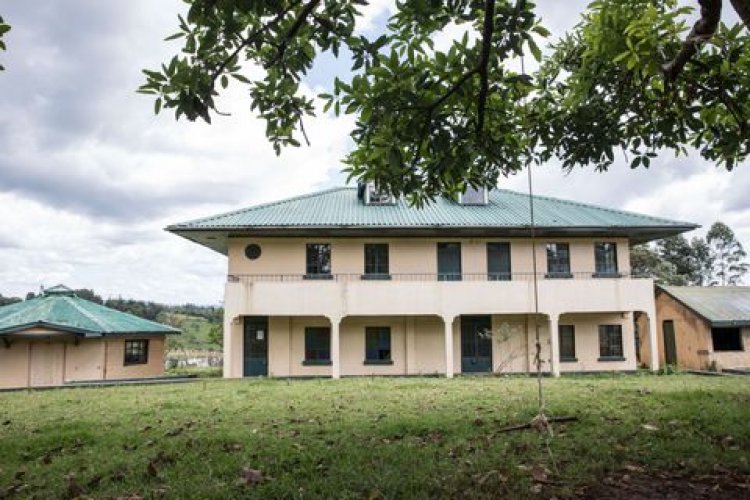 He invited a number of churches in the US to contribute financially towards the orphanage.

Acting U.S. Attorney Jenniffer Arbittier Williams described the missionary as a man from the guise of evil and added that Dow’s crimes are almost incoherent in their perversion.

“Under the guise of faith-based charity work benefiting orphaned children, Gregory Dow traveled halfway around the world to prey on incredibly vulnerable victims,” stated the attorney while making the ruling.

According to the prosecution, Dow departed Kenya in 2017 for the US when he learned that he was being investigated for sexual abuse allegations. He had sexually abused at least four minors between October 2013 and September 2017 prior to his escape from the country.

However, officers from the Directorate of Criminal Investigations (DCI) alongside the US Embassy, the Federal Bureau of Investigations (FBI) and other multi-agency teams were in hot pursuit of Dow.

According to the FBI, the minors he abused were allegedly four girls, including two who were 11-years-old.

The officers also accused his wife of taking some of his victims to a local clinic in Bomet for birth control implants.

Michael Driscoll, a special agent with FBI in Philadelphia, detailed Dow as a cunning fox who deceived many to viewing him as a kind man who could not harm a fly.

“He presented himself as this big-hearted man who was living according to his faith, when all the while, he was sexually abusing girls placed in his care. These horrific crimes were a betrayal of entire community trust.

“If he thought he could get away with it because he was in a different country, if he thought no-one would care because his targets were black children, he has been proved wrong,” he explained.

Dow pleaded guilty to the charges levied against him amounting to four counts in June 2020. 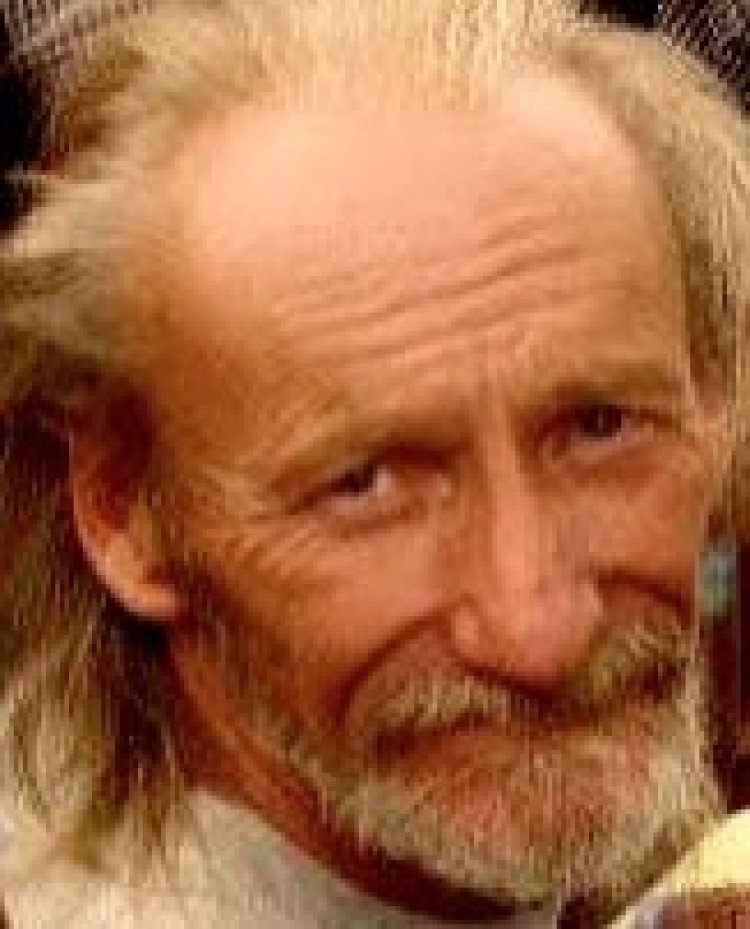