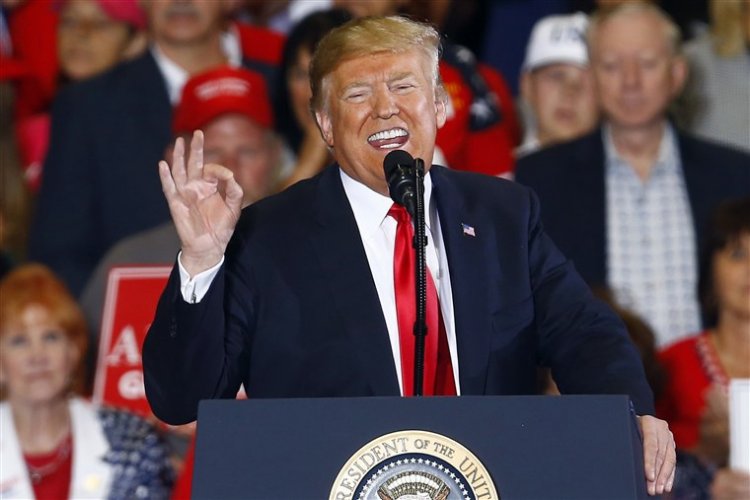 Despite the newly-elected American President Joe Biden insisting on 'the Buy American Build America' slogan, the United States [US] citizens recently ascended on him over his Swiss-made expensive watch.

While assuming the president's office recently, The US citizens noted something odd with Biden compared to his predecessors.

The new head of state donned a Rolex model watch of Swiss origin and reportedly going for $7,000.

This was despite Joe's pledge to support America's economy by encouraging buying of domestically assembled items.

Biden's taste of fashion matched that of people like Ronald Reagan, Dwight Eisenhower, as well as Lyndon B. Johnson.

His other predecessors preferred different types of watches among them Timex Ironman for Bill Clinton, Timex allied to George W. Bush.

His immediate predecessor Donald Trump had an outstanding preference for gold watches with either Patek Philippe "Golden Ellipse," a Rolex or a Vacheron Constantin.

Uhuru to meet with MCAs ahead of Sagana meeting to seek support for BBI | Week in...

Biden Administration To Impose Sanctions On Russia For...