The couple welcomed their first baby on Saturday April, 24, 2021 after three years of marriage following a divorce from a marriage that lasted four years. 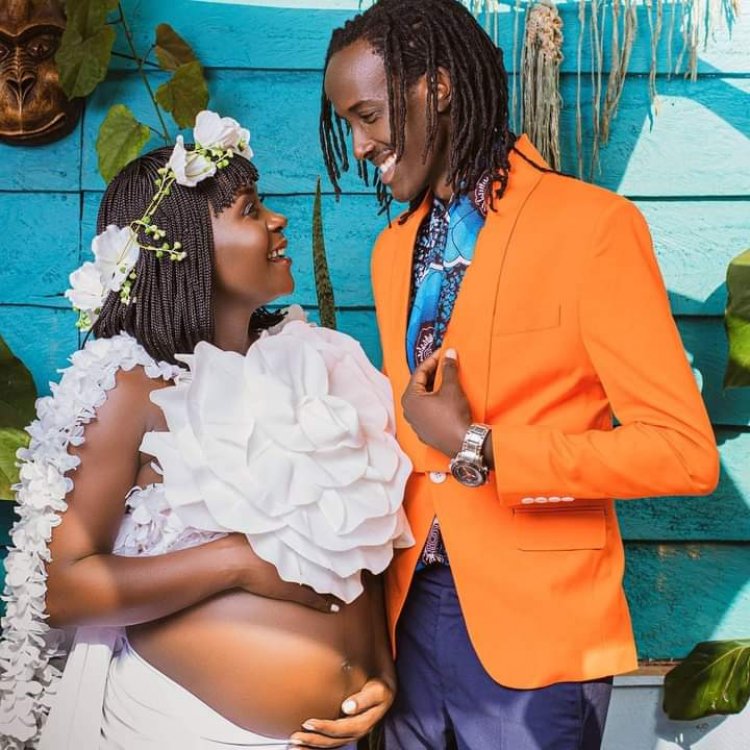 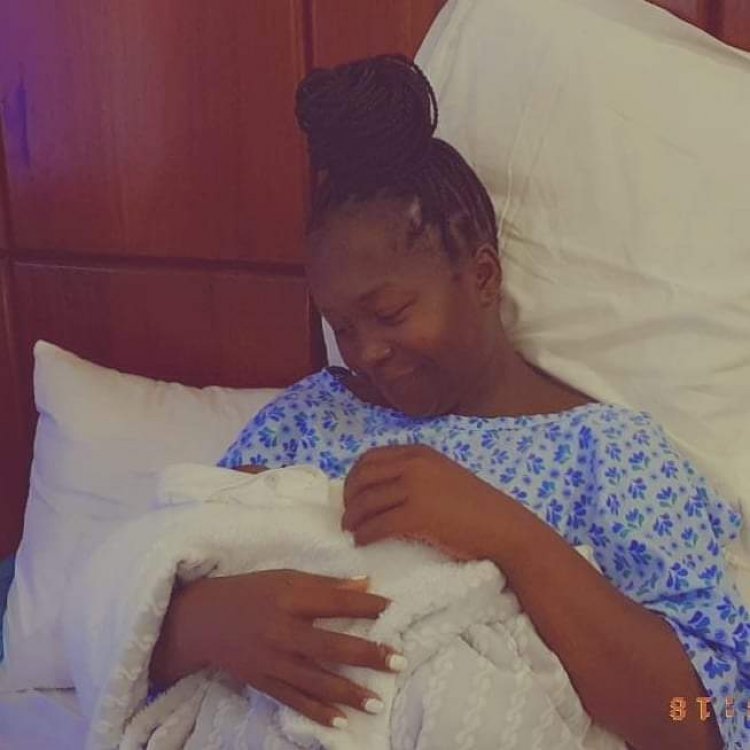 A Ugandan Comedian, Ann Kansiime and her hubby, Skylanta, gives the city fresh smiles after the arrival of a bouncing baby boy.

The couple welcomed their first baby on Saturday April, 24, 2021 after three years of marriage following a divorce from a marriage that lasted four years.

Her husband, driven by excess joy, was the first to break the news through his official Instagram account while carry the new born wrapped in a baby shawl.

The joyous Skylanta disclosed in his Thanksgiving message that his son would be called Selassie Is King.

The eagerly waiting fans could not as well wait to shower the 34-year-old with congratulatory messages.

A week earlier, Kansiime had shared a photo of her hubby painting a complete baby court, which had taken them three days to fix.

‘’We decided to build our first crib ourselves and I must say it was a very good satisfying three days,” Kansiime recorded.

Kansiime and Skylanta started dating in 2018 after parting ways with Gerald Ojuok, her ex-husband, in 2017.

The miraculous baby, Selassie, is the first baby to the African queen of comedy after she had been attached to barrenness following her break up with Ojok.

“His name is Selassie Ataho. My sins have been forgiven,” she posted.

Three Awful Things People Like Engaging In But Fear To...

Ladies Here are Qualities of A Good Husband

Want do men want in a relationship?

Mistakes to avoid When Trying to get Your ex back