The tussle between Dagoretti North MP Simba Arati and his South Mugirango counterpart Sylvanus Osoro ended honors even as they reconciled in public on Friday, February 26.

"As a leader, it was important for me to make peace. I know we made a mistake and we have reconciled," Arati mentioned. 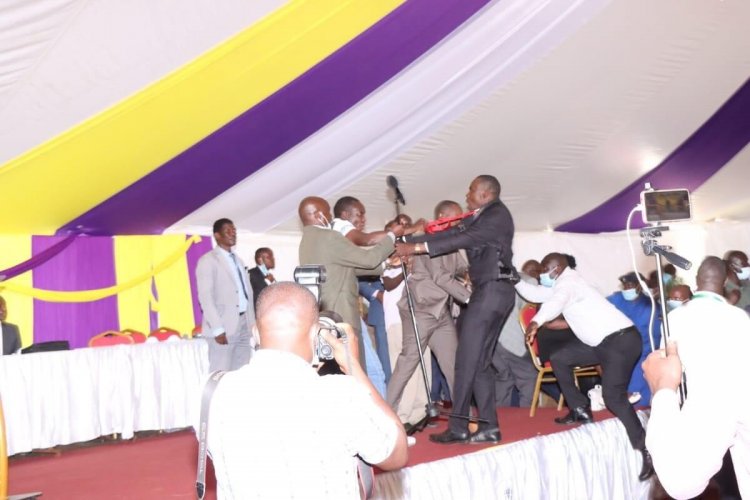 Their peace treaty was recognized by the priest presiding over the service, who congratulated them for providing peace and serving as an example to other leaders font of propagating violence, particularly in church.

"As a church, we prayed that the two leaders would reconcile and make peace. I am sincerely grateful and ask both of you to continue working together," stated the priest.

Osoro burst into the stage after Arati made demeaning remarks at Deputy President William Ruto, who was in attendance at Gongera's funeral.

He tried yanking the microphone off the South Mugirango MP, but Arati held his guard, sparking the fight.

Police were forced to intervene in attempts to calm down the mourners as the commotion gathered momentum.

The ensuing tussle also impacted nominated senator Millicent Omanga who was mishandled after she tried to grab the microphone from Governor James Ongwae. 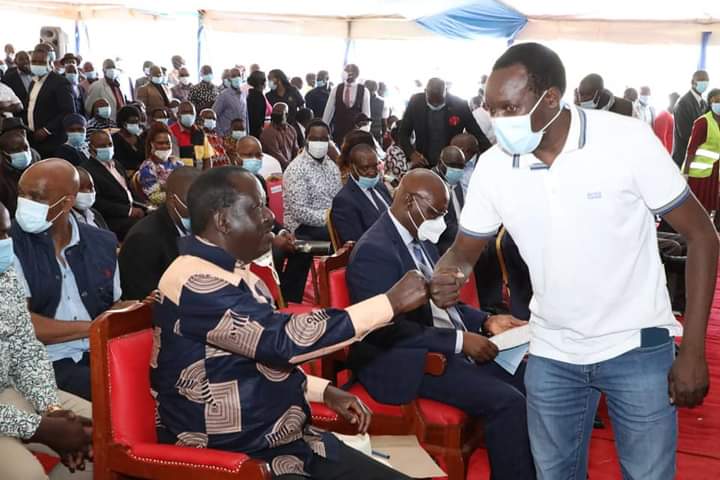