The London ward seat fell vacant following its occupant's demise, with today's by-election set to elect a successor to the fallen legislator. 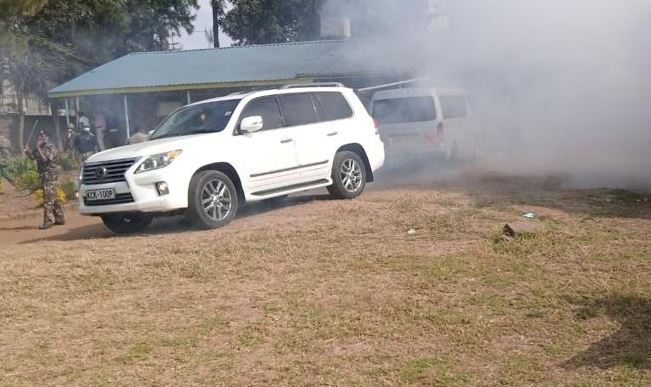 The voting operation stalled at the Milimani polling station after voters ran for their safety with teargas ruling the air. The affected legislators are said to be agents for the United Democratic Alliance (UDA) candidate Anthony Nzuki.

Drake has withdrawn his two Grammy nominations, a rep for the Recording Academy...

If You Get HIV/AIDS This Is The Far You Can Stay As Far...