Arsenal Vs Everton: Aubameyang & Lacazette Out as Everton’s Calvert-Lewin Returns

Arsenal will be playing tonight’s match without forwards Emerick Aubameyang and Alexandre Lacazette as they were sidelined out of the game tonight due to illness and injury. 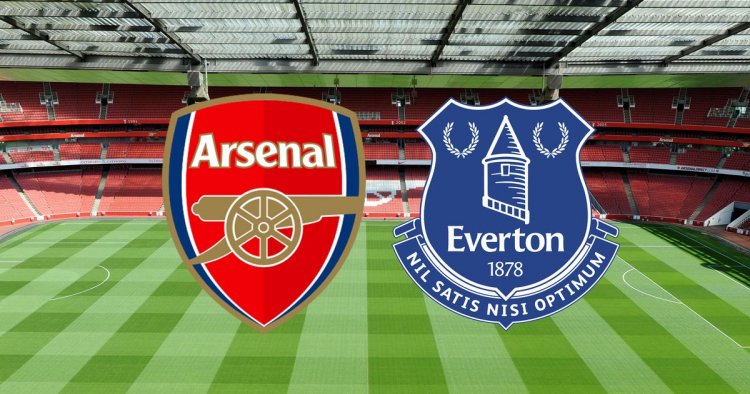 The Gunner’s side Martin Odegaard is in light training after ankle complications which will be assessed but defenders David Luiz and Tierney will remain sidelined.

Everton’s side, Yerry Mina, Fabian Delph, and Andre Gomes will be present for tonight’s match. Everton is also boosted by the return of Dominic Calvert-Lewin who has recovered from an injury.

Everton has not won for the last six matches now and their season is fizzling out a bit - to the extent Arteta’s side will go above them if they win tonight’s match.

The Gunners are unbeaten in their last 24 premier league home matches against Everton and they have lost just two times in their last 12 matches in all competition.