The Dutch state announced that the suspension might remain effective through March 29, citing blood clotting issues as the leading cause for the suspension. 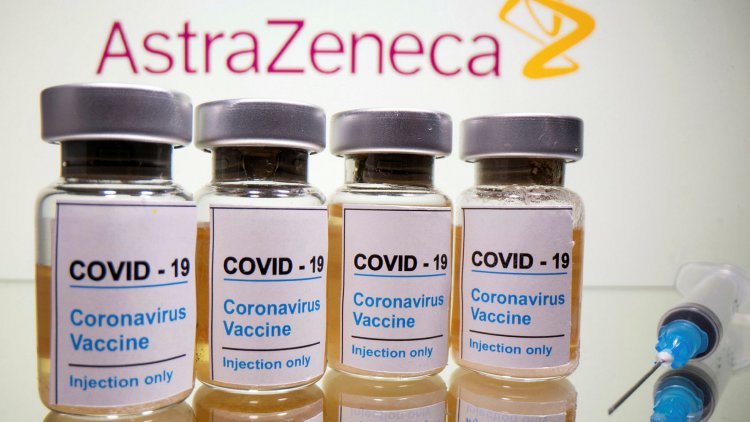 The Netherlands on Sunday became a member of the list of nations that have expressed their reservations over Oxford's AstraZeneca Covid-19 jab owing to its alleged side effects.

The Dutch state announced that the suspension might remain effective through March 29, 2021, citing blood clotting issues as the leading cause.

Despite the allegations, the World Health Organization (WHO) has stood its ground that the clotting was not in any way related to the vaccine.

At the same time, an agency currently investigating the blood clotting allegations maintained that the vaccine's merits were far much more compared to the alleged minor side effects.

Dutch Health Minister Hugo de Jonge stated that given the serious side effects that had been reported in Norway and Denmark, they cannot continue risking lives for the citizens.

"We have to make sure everything is right, so it is wise to pause for now," stated Minister Jonge justifying the suspension.

Already, countries like Denmark, Thailand, Norway, Iceland, DRC, Bulgaria among others are among nations that have since moved to ban AstraZeneca vaccine use.

Responding to the suspension issue, the AstraZeneca vaccine manufacturer has stated that there lacks evidence of increased clotting cases.

The manufacturer stated that already close to 17 million people from the United Kingdom and European Union nations. Out of the total number of recipients, the issue of those having clotting cases is far much below the expected number.