Owing to the AstraZeneca vaccine's reduced efficiency on the new virus' variant, Oxford announced that they were working to produce another jab that would help solve the problem. 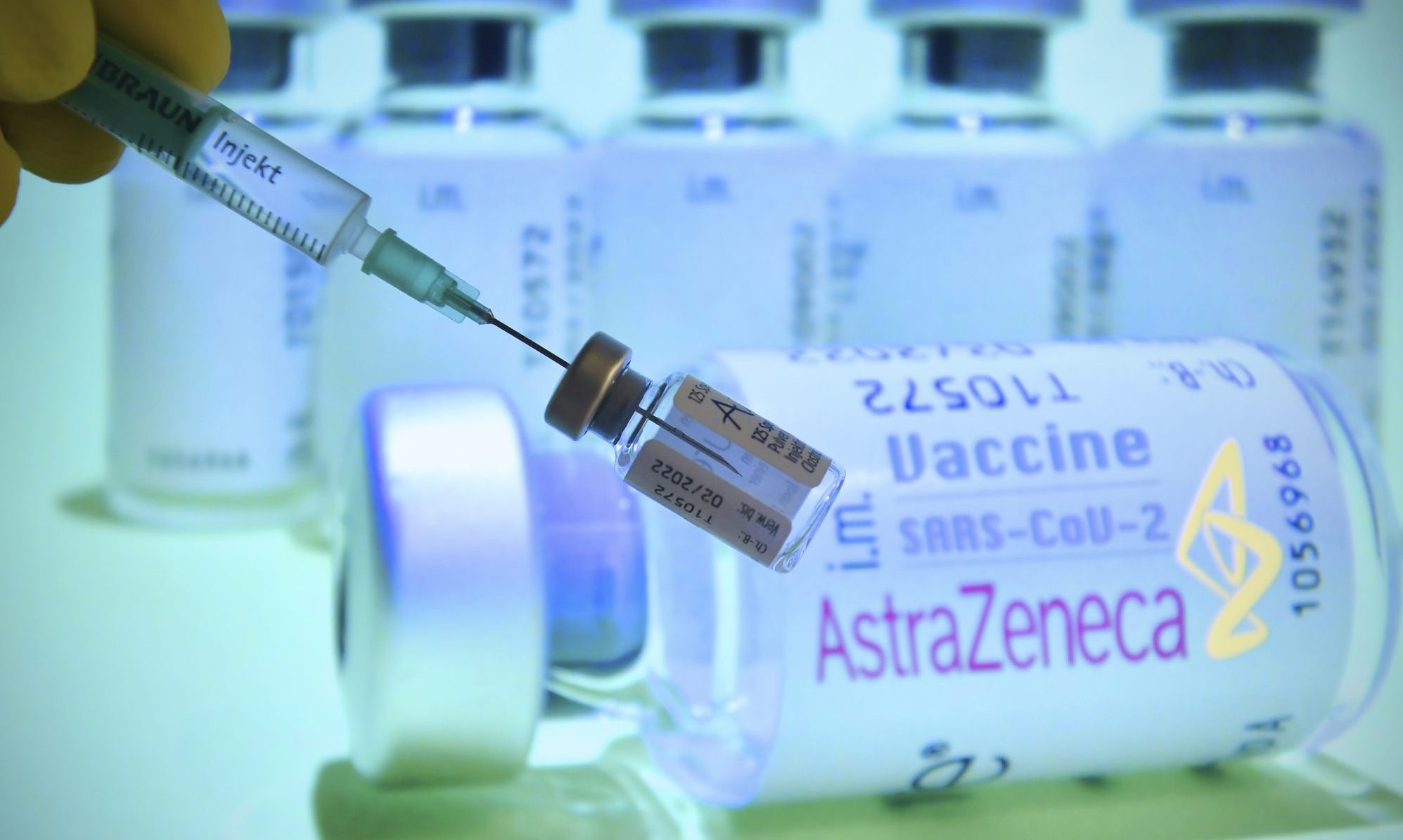 The Oxford manufacturer for the AstraZeneca Covid-19 vaccine has delivered bad news for the jab's effectiveness on the pandemic's South African variant.

Oxford stated that the findings had been drawn from earlier trials of the vaccine on the variant. The manufacturer also added that it remained unclear whether the jab could prevent other ailments associated with the variant.

The United Kingdom has so far reported over 100 Covid-19 variant cases. According to a UK-based media publisher 'Financial Times', the vaccine was only offering limited protection against illnesses caused by the variant.

However, all is not lost after the Oxford manufacturers hinted that they were working on a vaccine that will help arrest the situation caused by the new virus strain.

Laikipia Residents Hold Demos Over a Woman who Allegedly...

Things You Must Do Once You hit Age 40