With the Health sector almost fully being devolved, counties have become a natural ally of the National Government in the fight against the pandemic. 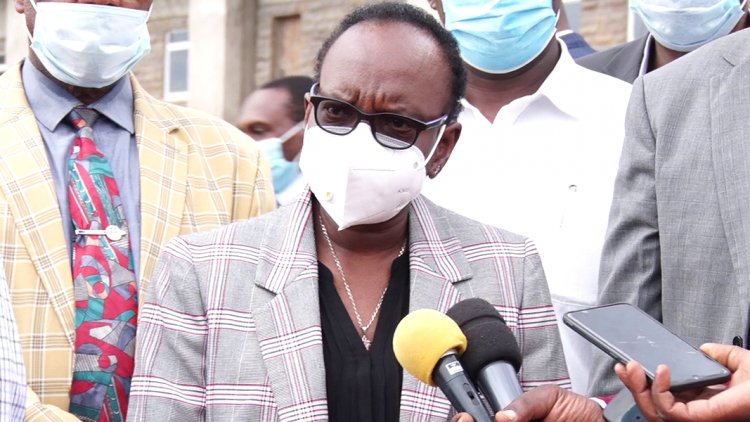 Therefore, billions of money have been pumped into the County Governments to boost the fight but according to the auditor general’s report, the money may have fallen into the wrong hands.

The Auditor-General has listed 33 Counties that engaged in purchasing Covid-19 items without a procurement plan. The counties include Bungoma, Kericho, Kirinyaga, Bomet, Isiolo, Kakamega, Embu, Garissa, Elgeyo Marakwet and Homabay.

With the absence of procurement plans, the counties purchased the Covid-19 items from any available supplier and without having any market survey for the goods being purchased.

Other counties are accused of going to market blindly without conducting a market survey for the Covid-19 items.

The Auditor General’s report also noted that some counties contracted suppliers without valid contracts to deliver COVID-19 items. Those fingered in these irregularities include Kajiado, Kirinyaga, Laikipia, and Tharaka Nithi counties.

The National Assembly Health committee has now summoned the respective CECs to appear before the house in order to answer the queries raised by the Auditor General starting April 19th.