The military in Myanmar has taken control of the country after detaining a long-time leader Aung San Suu Kyi on the early hour of Monday. 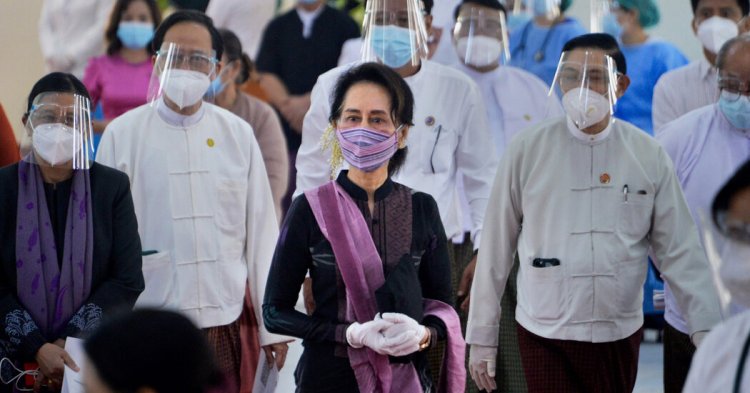 According to information released by the Military TV in Myanmar a state of emergency has been declared for a period of one year and power transferred.

The sudden coup comes after tension cumulated between the civilian government and the military following a disputed election.

Myanmar is also known as Burma was ruled by the military until 2011 when the democratic government was elected.

On a statement issued on Monday by the military, they are going to hand over the powers to the commander-in-Chief Mi Aung Hlaing because of the “election Fraud.”

Currently, the streets of Myanmar’s capital Nay Pyi Taw and the main City Yangon are full of troops.

The De-factor leader Ms. Suu Kyi won enough seats to form the government in the November elections through the National League of Democracy (NLD).

However, the action by the Myanmar Military has been condemned by most nations the first one being the US who said they condemn the military actions of removing a leader who has been democratically elected by the people of Burma.

Communications in Myanmar have been altered as Mobile internet data connections and some of the other phone services have been disrupted.