Baby Dies After Mother Abandons Her For Three Days

In Yatta sub-county, Machakos County, a one-year and seven-month-old little girl died after being locked up for three days alone in a room. 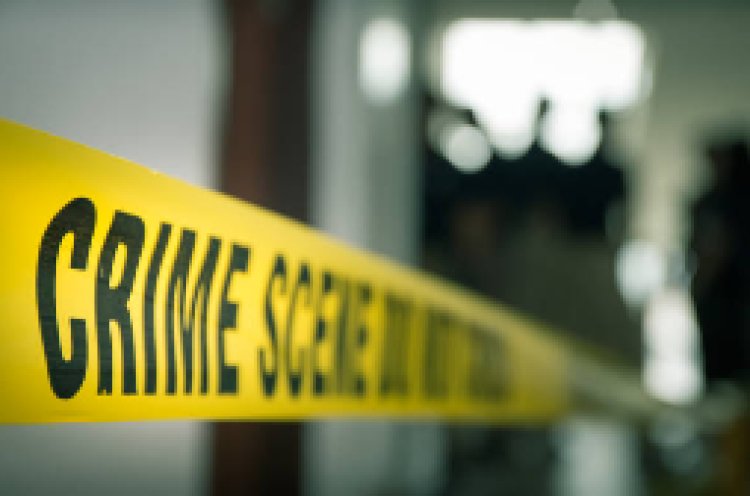 According to reports, the baby's mother, 30 years old, locked her in the house while she went out drinking and chewing miraa in the area.

Area chief Jane Kisangai confirmed the event saying masons contacted her after they heard the infant crying in the morning but did not see anyone entering the house.

On Thursday night, the administrator came to the area, arrested the mother, and forced her to unlock the room, where she discovered the baby had passed away.

The woman is currently being detained at Yatta Police Station, whereas the baby's body has taken to Yatta Funeral Home.

Constance Muasa, the Yatta sub-county children's officer, has demanded that the mother of the baby get punished for the crime.

In another incident, the death of a 2-year-old toddler is being investigated by police.

According to Cleti Kimaiyo, the area police chief, the baby died in a well inside their neigbour’s property.

Police Officer Commits Suicide Inside Station, While Another... 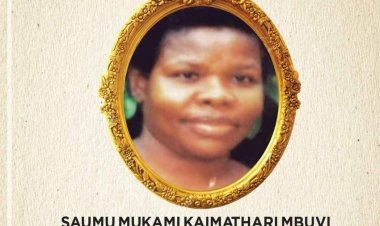