A section of Baringo County KANU MCAs has filed a petition to overturn the rejection of the Building Bridges Initiative (BBI) Bill by the county assembly. 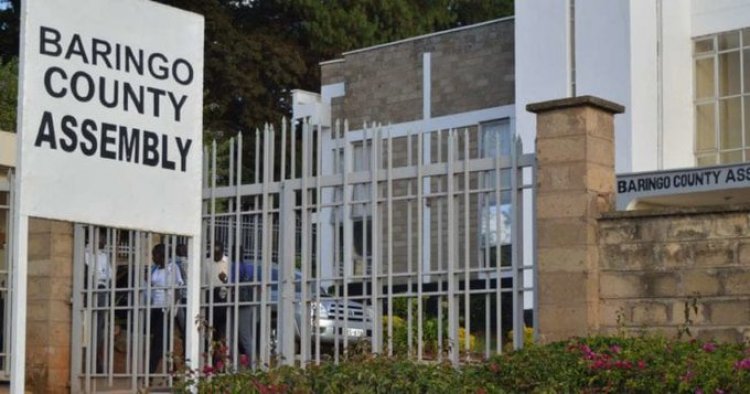 The KANU MCAs are said to have filed the petition at the Kabarnet High Court through their lawyer Gordon Ogolla.

Led by nominated MCA Betty Birchogo, the KANU-affiliated MCAs cite illegality in the process of rejecting BBI as there was no public participation.

Last week, Baringo County became the first county to show down the BBI Bill in a chaotic scene. 30 MCAs voted No to the amendment Bill while only five voted yes.

Police were forced to lob teargas in the chambers in order to chase away the MCAs who were causing chaos into the chambers.

Hunt For Ten Men Accused Of Assaulting A 12-Year-Old Girl...

NMS to Charge for Services at New Green Park Terminus