Paris St-German was beaten on the night but held on to claim away goals victory over UEFA Champions Bayern Munich that takes them through to the semi-final stage. 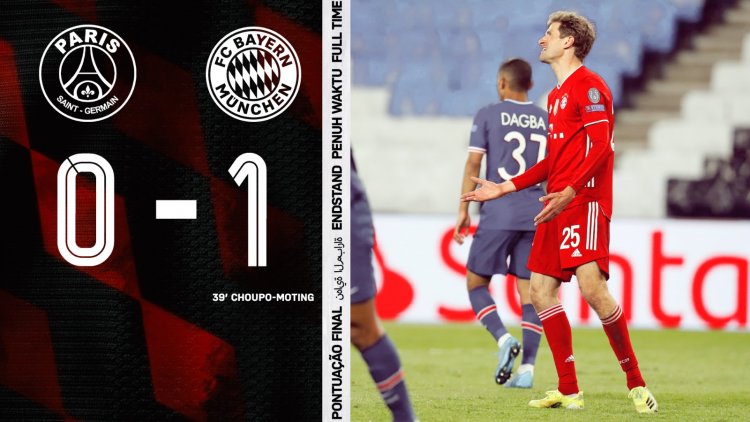 PSG knocked Bayern Munich out of the Champions League after a 1-0 Bayern win which was not enough for the Germans as PSG had three away goals advantage in the first leg. This led to PSG progressing to the semi-final stage on away goals.

PSG have only made one appearance in the Champions League semi-finals since 1995 and this win is a great achievement for them. The French Champions will face either Borussia Dortmund or Manchester City in the semi-finals based on the results of the match between the two teams tonight.

PSG came into the game with an awesome record having won 16 of their 17 UEFA competitions including this season`s round of 16 against Barcelona. They played well with Kylian Mbappe and Angel Di Maria causing all sorts of problems for Bayern with Neymar managing to secure three shots which were saved by Bayern goalkeeper Manuel Neuer.

Eric Maxim Choupo-Moting scored the first goal for Bayern Munich giving them hopes for a comeback. Missing Robert Lewandowski, Bayern Munich lacked the ruthless attack and were unable to find the second goal that would have continued their title defense. 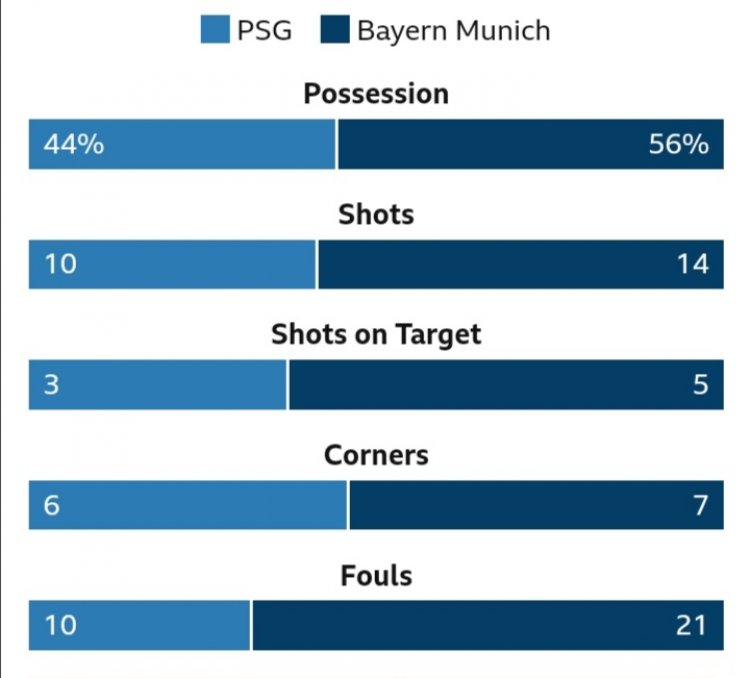 Premier League Players to Wear Black Armband as they Mourn...