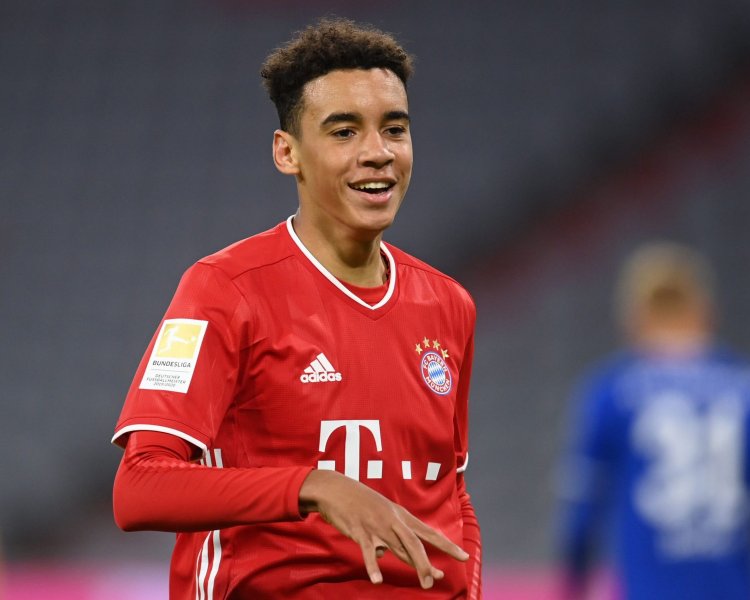 Jamal Musiala who was at the centre of an international tug of war between Germany and England became Bayern Munich`s youngest ever Champions League scorer in a 4-1 win over Lazio on Tuesday. Musiala was born in Stuttgart in Germany and has represented England at the youth team level on 22 occasions. 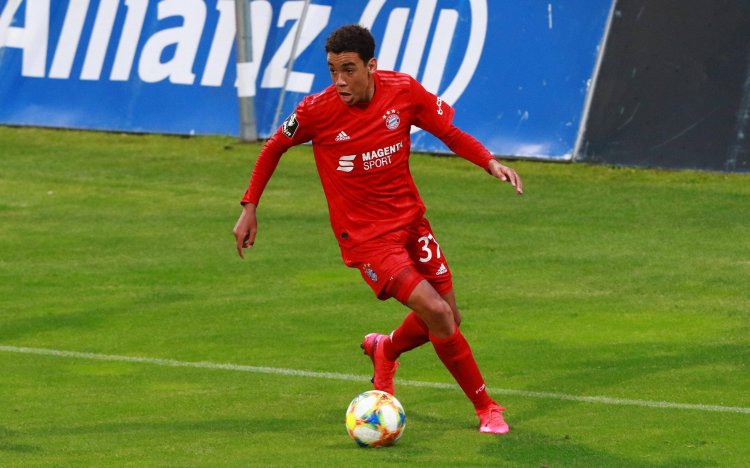 Jamal confirmed that he was torn between the two countries but he later decided to represent the country of his birth Germany and that it was not an easy decision for him.

He started his career on Chelsea`s books having moved to Stanford Bridge in 2011 and left the academy in July 2019 and was snapped by Bayern and has continued his development with the Bundesliga clubs junior teams. 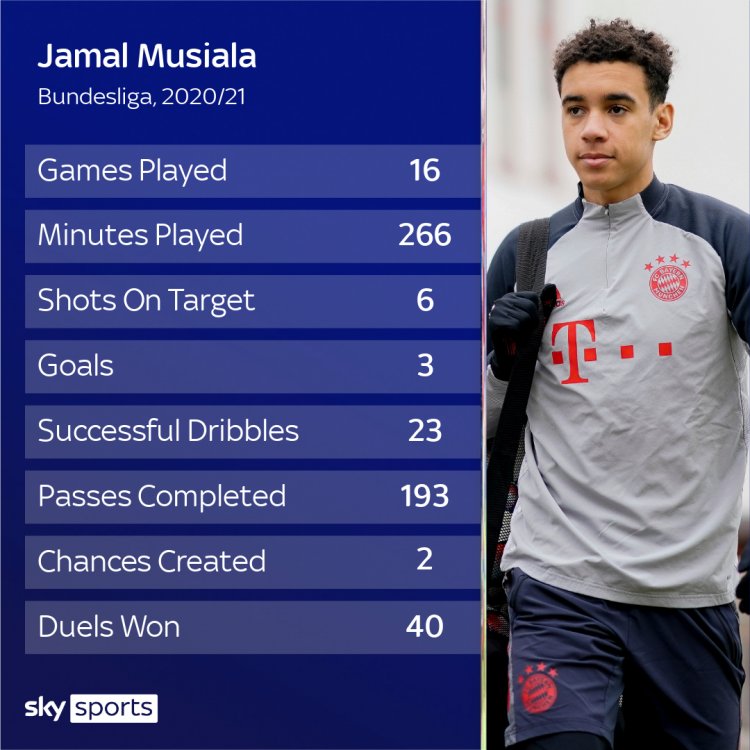 Hope for Africa as Doses of AstraZeneca Vaccines lands in Ghana