Senate Speaker Kenneth Lusaka has directed the constitution Amendment Bill 2020 to be tabled in the House on Thursday for the first reading. 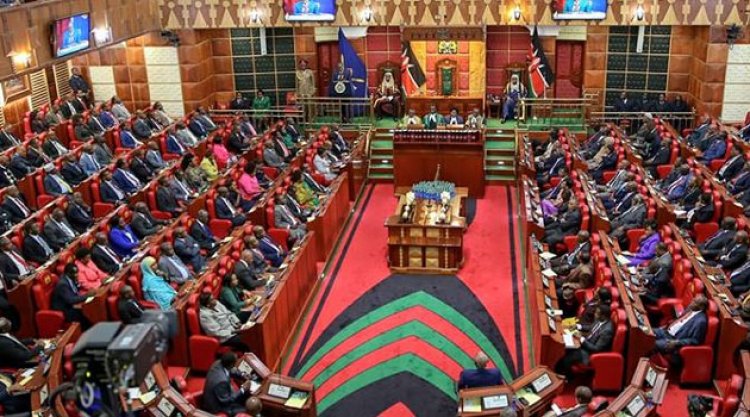 According to the speaker, the Senate Business Committee resolved that in a meeting held on Wednesday to table the Building Bridges Initiative (BBI) bill in the House on Thursday. 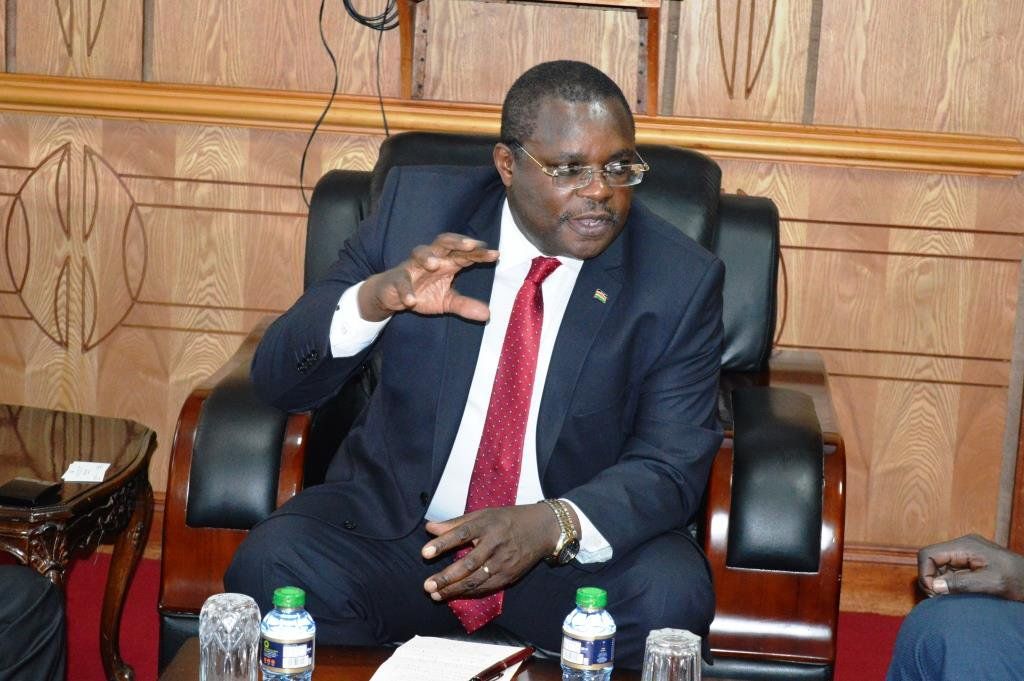 "I direct that the clerk of the House ensure there are sufficient copies of the Bill in the form that was presented to the county assemblies by the IEBC," Lusaka said.

The Senate Speaker further directed the House’s Justice and Legal Affairs committee to hold a joint meeting with their counterparts from the National Assembly to conduct public participation.

Lusaka ordered the clerk to place an advert inviting members of the public to submit memoranda on the Bill.

National Assembly Speaker Justin Muturi gave similar directives on Tuesday which means the Bill will be introduced to both houses concurrently.

The bill required a minimum of 24 County Assemblies to pass the BBI Bill for it to continue to the next level.

After passing in the two houses, the Building Bridges Initiative (BBI) Amendment Bill 2020 will be taken to Kenyans in a referendum.