President Joe Biden reverses Trump's orders on Green Cards a move that undoes actions that blocked many immigrants from entering the USA. 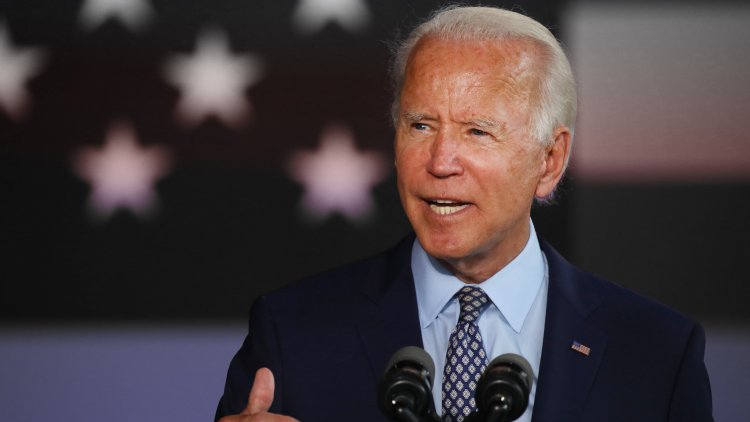 President Joe Biden has formally reversed a series of executive orders taken by Donald Trump including a proclamation that prevented many green card applicants from entering the United States. Trump had issued the ban last year a move he said was aimed at protecting US workers amid high unemployment due to the coronavirus pandemic.

Biden has rejected the reasoning and reversed the visa ban on Wednesday and stated that it prevented families from reuniting in the United States and affected US businesses. Other laws he has reversed include the proclamation that federal buildings should be designed in classical aesthetic and another one that sought to cut funding from several cities that Trump had deemed lawless.

These reversals come as Joe Biden seeks to press forward with his own agenda and undo key aspects introduced by the previous administration. This is evident since taking office last month Biden has revoked dozens of Trump`s orders and issued dozens more of his own.

Immigrant advocates had pressed him to lift the visa ban which was set to expire on 31st March. A California-based attorney stated that Biden will now have to deal with a backlog of applications that have been held up for months as the pandemic shut down most visa processing by the state department and added that the process could take years.

Father Could Have Hired Goons To Kill Son - Detectives