President Joe Biden is now expected to issue an order for a major review of asylum processing at the U.S.-Mexico border and the legal immigration system as he seeks to undo some of former President Donald Trump’s activities. 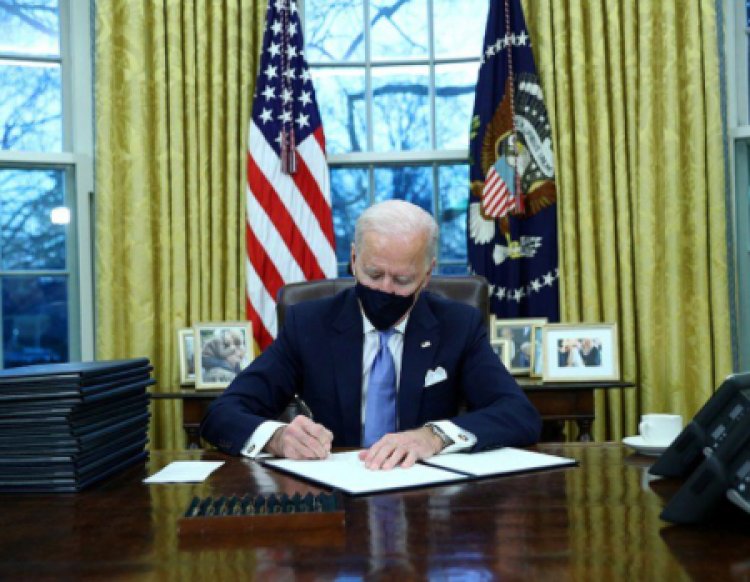 According to Biden`s officials, he is set to create a task force to reunite migrant families who were displaced during the former President Donal Trump's ruling.
He will also issue 3 executive orders dealing with regional migration, legal immigration, and reunifying families.

On the other hand, he will call for a review of a Trump-era ruling that saw life being too hard for the immigrants in the Us. He will also mandate a review of the Migrant Protection Protocols (MPP), a controversial program that pushed 65,000 asylum seekers back to Mexico to wait for U.S. court hearings.

President Biden has done a lot in making sure that all the black communities and migrants in the United States get full justice and fair treatment in just barely weeks after he was inaugurated into power as the new US president.