Bitcoin has fallen beneath the $50,000 mark hitting its lowest point in 48 days. According to data sites Its dominance has slipped below 50% for the first time since 2018. 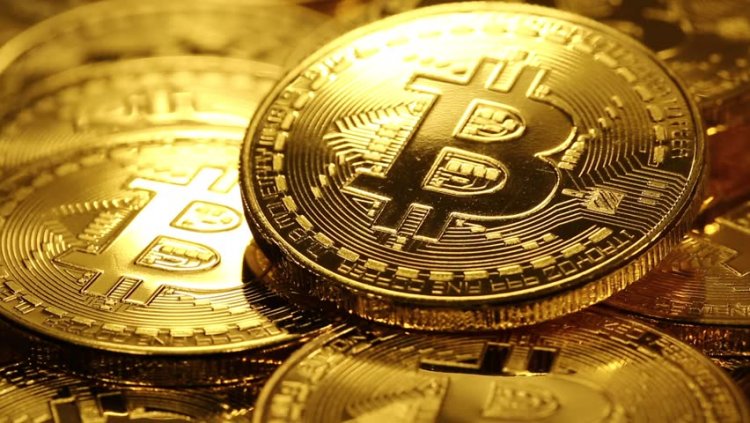 According to the CoinDesk bitcoin price page, prices are currently hovering around $49,200 representing an 8% drop of about $4,300 over the previous 24 hours.

Bitcoin is on track to close out its biggest weekly drop since February when prices fell 21% before making a sharp recovery and increasing marking a record of $64,900 per bitcoin.

According to technical analysis theory, this loss hovering around $49,400 may result in steeper losses to even around $46,000. This has led to investors selling off their bitcoins with the fear of prices falling deeper. This has affected other cryptocurrencies such as XRP and ether which are experiencing sharp sells both down 13% and 7% respectively.

According to the data sites including CoinMarketCap and CoinGecko, the Bitcoin dominance that is the ratio of the largest crypto currency's value to the overall market capitalization of digital assets, slipped below 50% for the first time since 2018

Murathe Admits He Was Involved in the Sh.4bn KEMSA Tender Scandal