Bitcoin dropped as much as 9.2% on Monday as traders eased up on stimulus-fueled bets that powered it to a fresh record over the record rallying to $61,000. 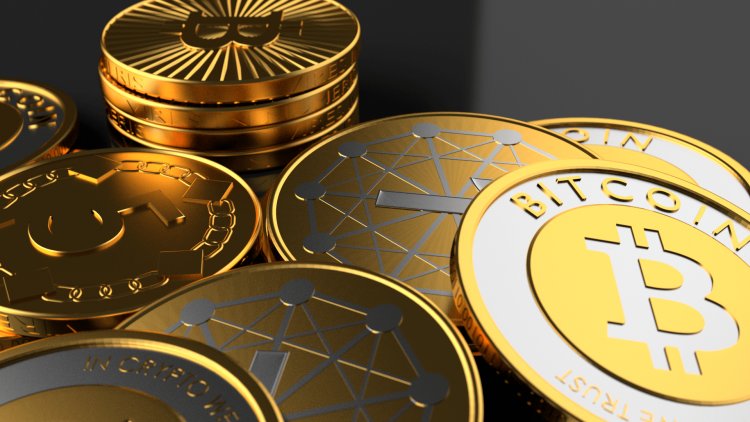 The World`s most popular cryptocurrency slipped as low as $58,956.90 falling from Saturday's high record of $61,781.83. The decline may have been resulted by a Reuters report that India would pursue a ban on digital assets especially bitcoin following its high profile endorsements from the likes of Tesla`s Elon Musk, Twitter`s Jack Dorsey, and investment giants Goldman Sachs and BlackRock.

Bitcoin has doubled in 2021 after quadrupling last year. The weekend surge was aided by an improvement in risk appetite in financial markets after President Joe Biden signed his $1.9 trillion fiscal stimulus package into law and ordered acceleration in vaccinations.

Bitcoin has increased to more than 1000% in the past year due to increased institutional and corporate interest alongside the usual speculative demand and experts are projecting that it will rally toward $75,000 very quickly since fortunes of a range of companies are increasingly tied to the cryptocurrency. Experts advise that with the growing dominance, bitcoin and other cryptocurrencies must be held to the same standards as the rest of the financial system with a robust workable international framework.