Blow as Myanmar Residents to Pay $85 to Retrieve Family Bodies

Tough measures have now been imposed on Myanmar residents by the Myanmar Military coup as they are now required to pay $85 which is equivalent to 9,112.00 Kenyan Shilling to retrieve the bodies of their family and friends who were murdered in cold blood on Friday 9th. 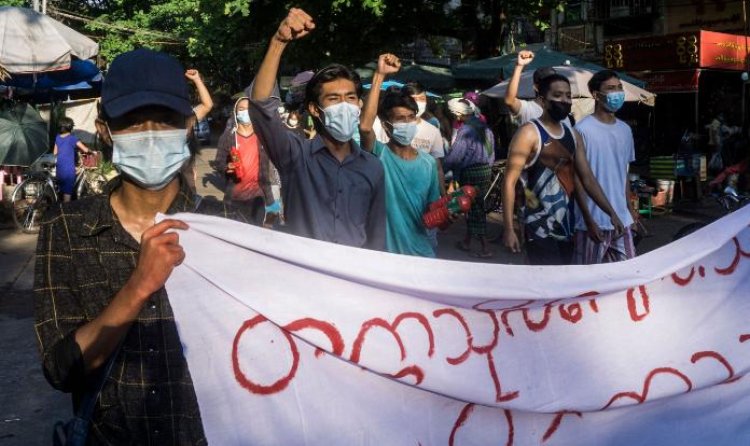 According to the advocacy group Assistance Association for Political Prisoners (AAPP), around  82 persons were killed in the  Friday turmoil in Bago, 90 kilometers from northeast of Yangon after the city was "attacked " by the military's security forces. 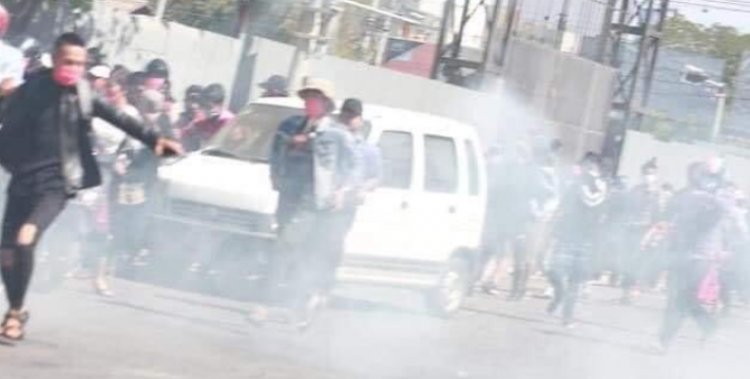 This comes at a time nearly more than 700 people including 7 children have been killed since the military coup overthrew Myanmar's elected government in a February 1 coup. A move which landed Myanmar Leader Suu Kyi in jail and denied access to her lawyer.

Since then, junta security forces made up of police, soldiers and elite counter-insurgency troops have embarked on a systematic crackdown against unarmed and peaceful protesters, detaining around 3,000 people and forcing activists into hiding.

On the other hand, Myanmar Ambassador Kyaw Zwar Minn alongside his staff members were on Wednesday 7th blocked out of their Embassy in London in a move that was unclear to them. Zwar was also told that he was no longer the country's representative. 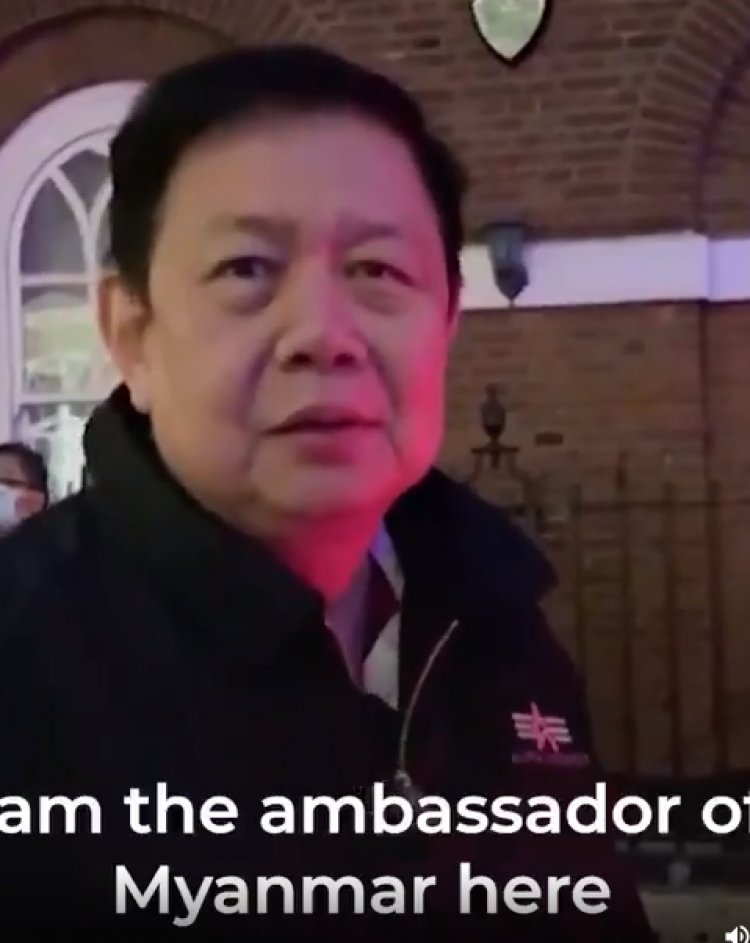 However, British Foreign Secretary Dominic Raab had strongly condemned the action terming it as Bullying and unacceptable.