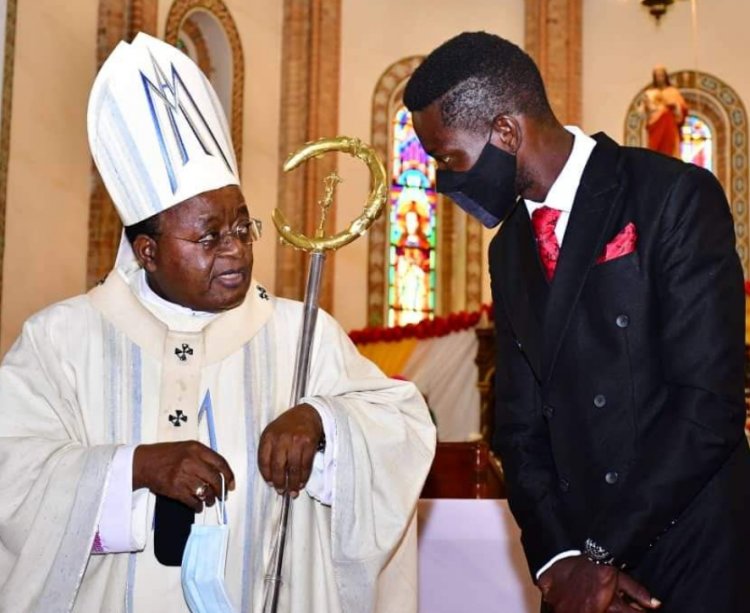 Bobi wine took to his social media pages to express his deepest condolences after the death of the bishop. 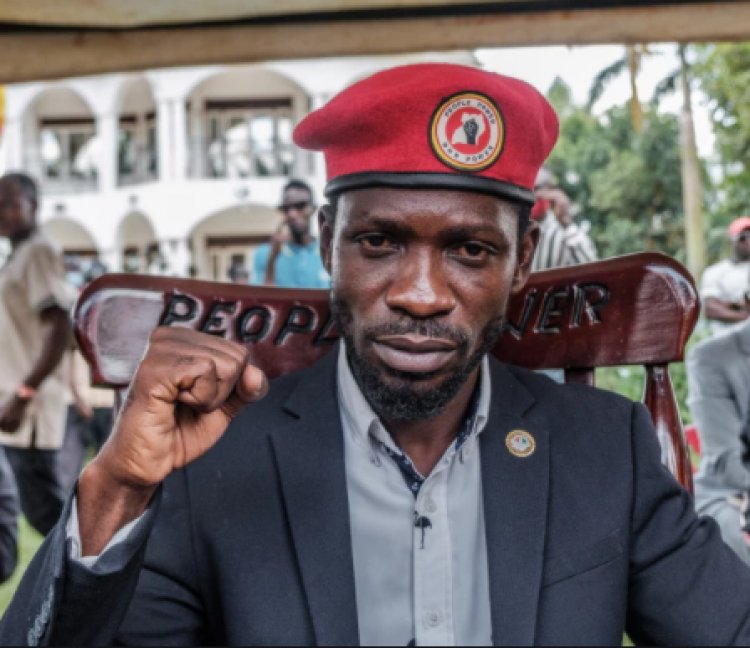 He also further added “He will be remembered for always speaking out against injustice and oppression. Only yesterday as he joined the faithful to celebrate the way of the cross, he raised his voice yet again and condemned the rampant abductions of our people by the state”

On the other hand, in his condolences message, he started by saying that it was a dark day for Uganda and a dark day for the Catholic Church adding that the death of the Archbishop happened under very unclear circumstances that have left many people with unanswered questions.

Read This!! One Reason You Must Eat A Citrus Fruit Daily