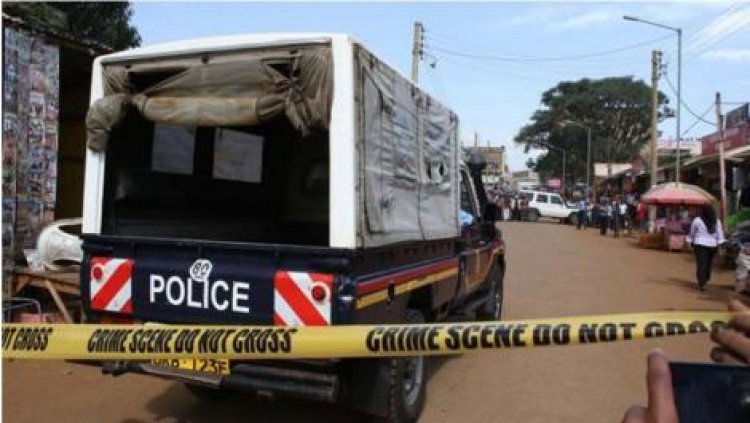 Detectives from the Directorate of Criminal Investigations (DCI) have launched a manhunt for a group of bodaboda riders who robbed a man off Ksh500,000 in Mombasa County.

The man identified as Abdallah Mohammed was involved in a minor accident with one of the riders in Nyali area.

He decided to settle the small traffic case by offering the operator Ksh5,000 as compensation. 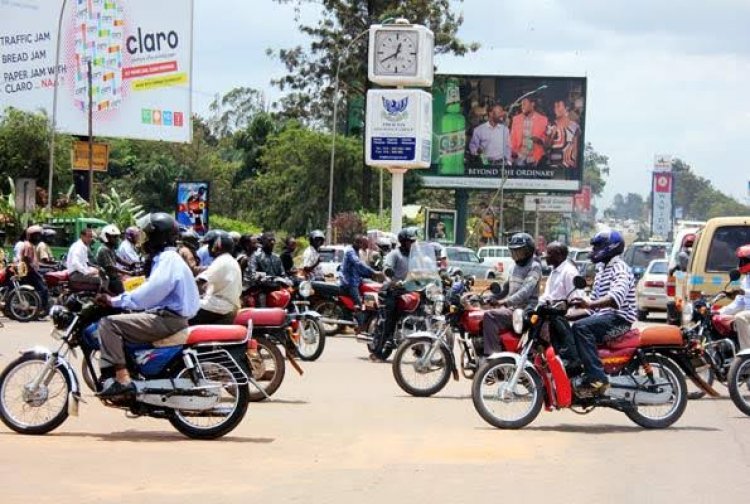 However he opened the bag he was carrying that contained the money, a feat taken notice by the riders including the allegedly injured rider who grabbed the bag and took off.

"But no sooner had he opened a bag he was carrying containing the money, than the riders including the supposedly injured rider, grabbed it & took off." the DCI wrote in a statement on Wednesday night, February 3.

Efforts to track down and arrest the riders, five in number, by DCI detectives have so far yielded no fruits.

The investigative body further warned motorists not to settle traffic incidents on their own in the event of a road accident, but endeavour to inform police officers to take action.

“Motorists are advised to avoid falling prey to such antics and report to Police Officers whenever a road accident happens since some of them would-be victims may turn out to be criminals,” the DCI added.

The incident comes days after Inspector General of Police Hilary Mutyambai announced a crackdown on rogue bodaboda operators over cases of impunity and lawlessness among them.

The police boss further added that the National Police Service is mapping out hotspots ahead of a major security operation to flush out rogue operators in an increase in bodaboda-related accidents.

Recent incidents indicate that victims of accidents where boda boda riders are involved have been assaulted and, in some instances, their vehicles burnt.

“It is against this backdrop that I caution all boda boda riders and operators against such uncouth and uncivilized manner of addressing issues. This is in contrast to the stipulated laws and regulations in the country,” he noted in a statement on Thursday, January 28. 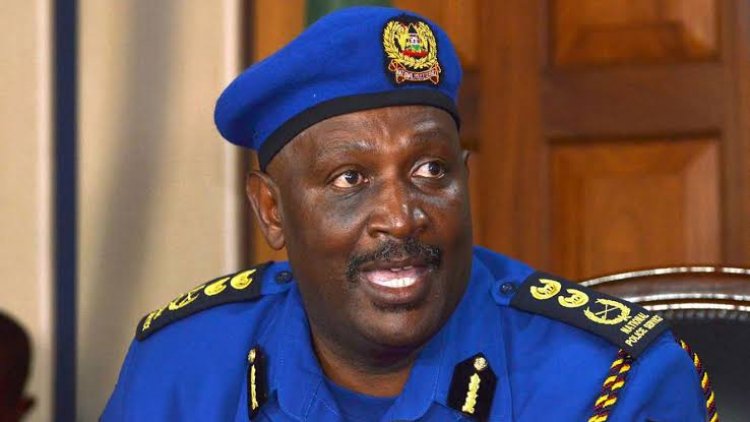