This adds to a series of blows inflicted upon the airline company which has had to ground a section of its fleet following deadly crashes.

Image of a Boeing 777 aircraft. /FILE

American airline company Boeing has grounded dozens of 777 aircraft globally after the engine of a United Airlines plane caught fire and scattered debris across the suburbs of Denver, Colorado, USA.

This adds to a series of blows inflicted upon the airline company which has had to ground a section of its fleet following deadly crashes.

Boeing noted on Monday, February 22 that 128 of its 777 planes flying on Pratt & Whitney engines will stop flying after the fire that erupted on Saturday, February 20 forced the aircraft to make an emergency landing. 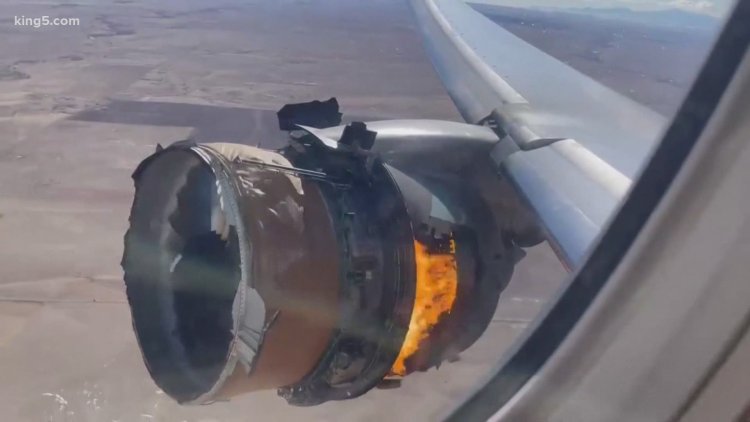 "I have just had confirmation that all the 777s equipped with this engine have been grounded,” a spokeswoman for the planemaker told AFP.

Flight UA328 was on its way from Denver to Honolulu when it experienced engine failure shortly after departure.

A video shot from inside the plane that went viral on social media — which had 231 passengers and 10 crew on board — showed the right engine ablaze and wobbling on the wing of the Boeing 777-200.

Residents in the Denver suburb of Broomfield discovered large pieces of the plane spread out around their community.

Its front cowling, which landed in the front yard of a house, was entirely missing as the aircraft returned safely to Denver airport.

There were no injuries on the plane or on the ground, according to authorities. 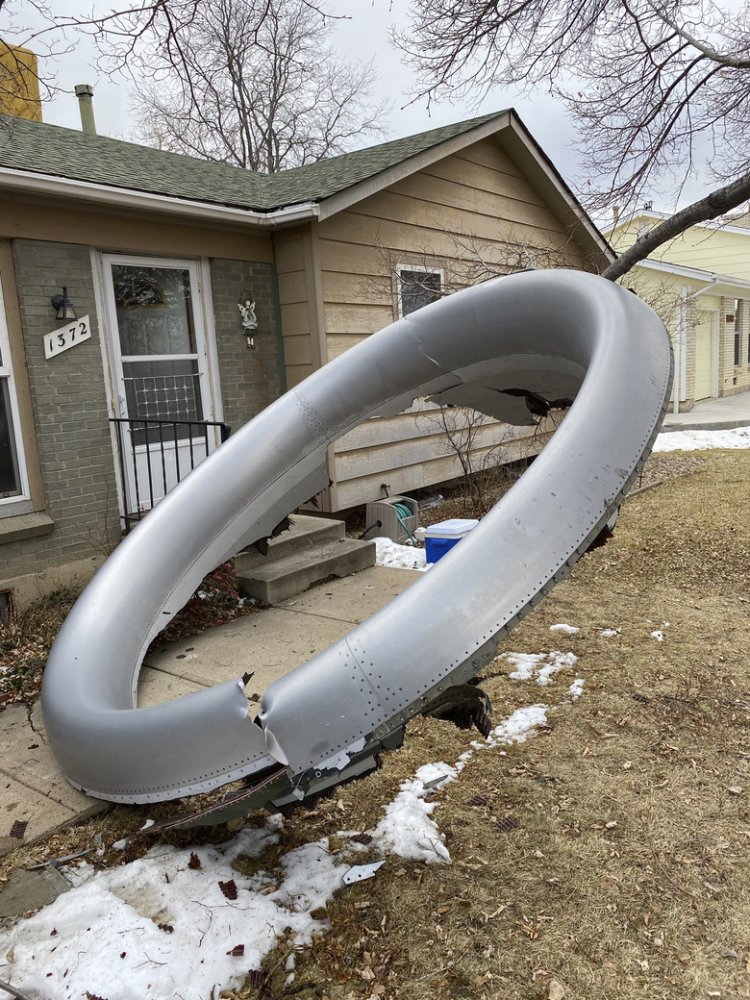 Why Men may Loss Interest in Their Ladies