Manchester City’s midfielder Kevin De Bruyne has signed a new contract that will run until 2025. 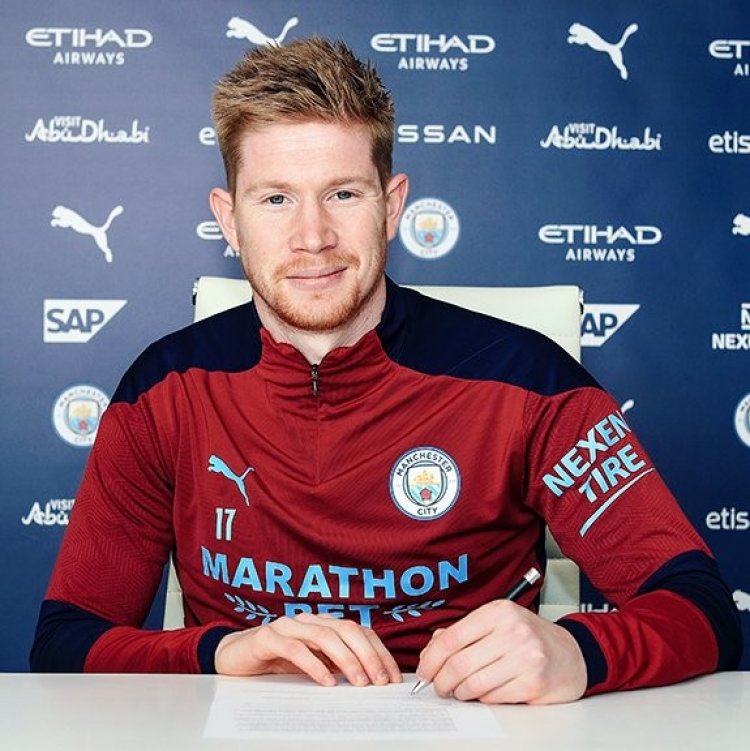 The club’s talisman who scored the opening goal on Tuesday during the 2-1 wins against Borussia Dortmund has been conducting talks himself alongside two lawyers.

The 30 years old midfielder put pen to paper on Monday on a deal worth more than his previous £300,000 a week before bonuses and this makes him one of the Premier League’s biggest earners 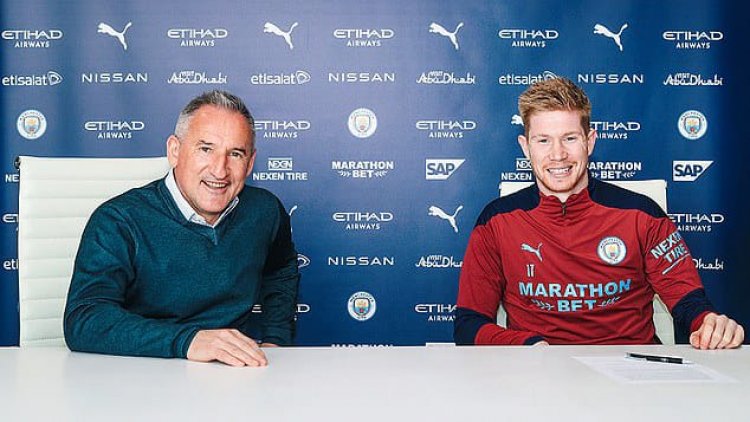 The News serves as a major win for Manchester City as the central midfielder is understood to have been given assurances of the club’s plan to win a first Champions League cup.

De Bruyne will hit a decade at the Etihad stadium if he fulfills his new contract, therefore mirroring Sergio Aguero, Vincent Kompany, and David Silva.

“I could not be happier,” he said. “Since joining Manchester City in 2015, I have felt at home, I love the fans, my family is settled here in Manchester and my own game has developed really well,” said Kevin De Bruyne.

De Bruyne further said, “This football club is geared for success. It offers me everything I need to maximize my performance, so signing this contract was a straightforward decision. I am playing the best football of my career and honestly feel there is more t come.”

Here are the Premier League’s Done Transfer Deals by January...

All Blues in Auckland

Giroud's Stunning Goal that Helped The Blues Secure an...