Tottenham Hotspurs manager Jose Mourinho has been sacked after spending 17 months as the club's coach. 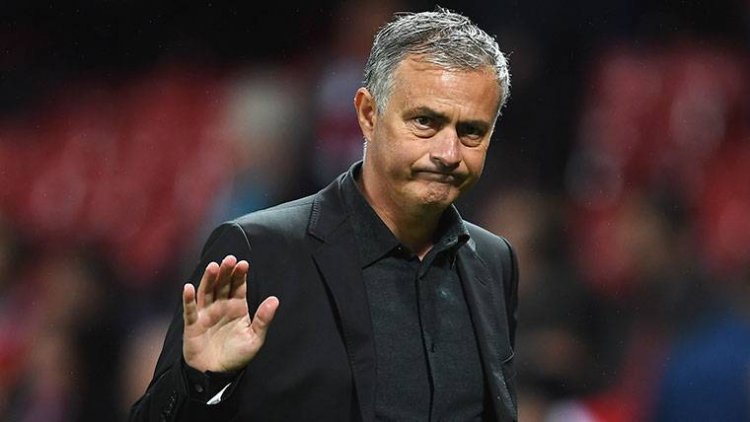 The 58 years old took over from Mauricio Pochettino as the Spurs coach in November 2019 and guided the club to sixth in the Premier League last season.

However, Mourinho's deal with Tottenham was to run until the end of the 2023 season.

The Spurs are currently in the seventh position at the English Premier League table having picked only two points from their past three games.

Tottenham was knocked out of the Europa League Cup competitions in March; however, they are hoping to win the Carabao Cup against Manchester City in a final match scheduled on Sunday.

Machachari's Mama Stella Pleads for Help To Fund Her Medication