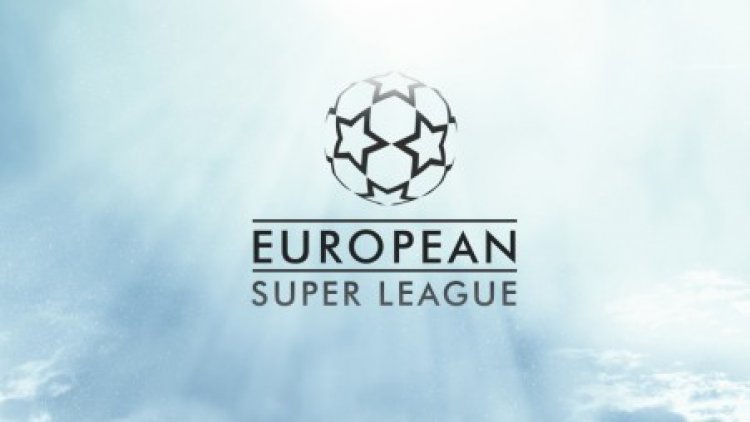 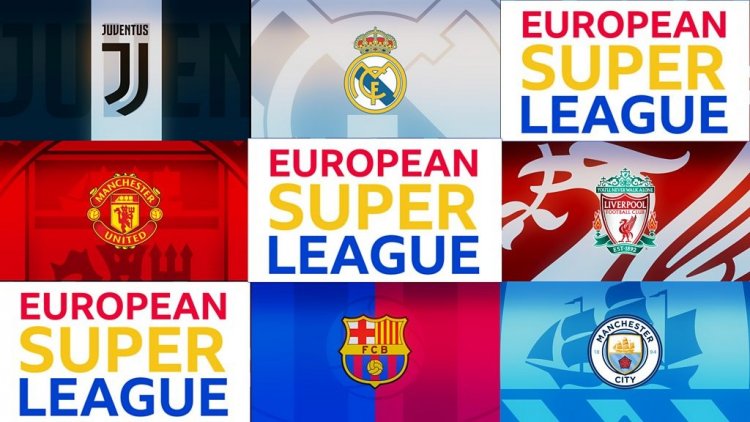 Three more clubs are said to be ready to join ahead of the inaugural season.

The new league has been put forward as a rival to Champions League but not as a replacement to the domestic league.

The announcement comes on the eve of plans to introduce a new format of UEFA Champions League. UEFA wants to impose changes to increase the number of participating teams in Europe’s top club knockout competition from 32 to36.

Leicester City’s Wes Morgan to Retire at the End of the...

Rooney: Man Utd players must 'question themselves' for...

PSG Raised Almost €30 Million Just for the Sale of Messi’s...