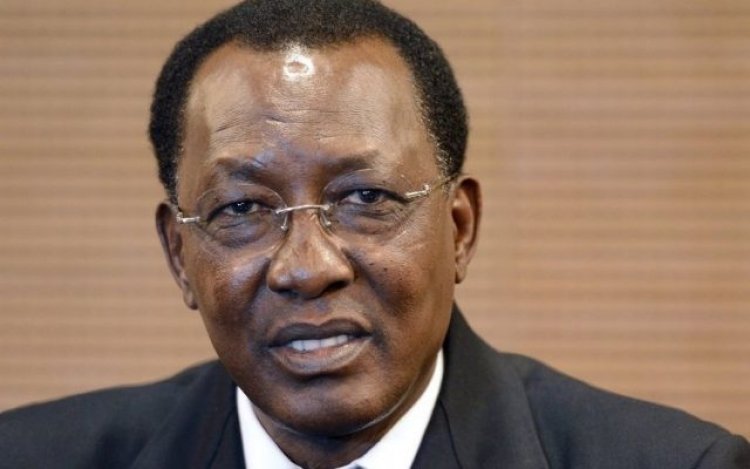 Chad’s soldiers are currently facing rebel forces who have launched an assault on the country’s capital city N’Djamena.

President Idriss Derby was supposed to win the sixth term in office after the elections on April 11th.

In a statement by the army’s spokesman General Azen Bermandoa Agouna, President Idriss Déby of Chad "breathed his last breath defending the sovereign nation on the battlefield.”

The Chadian government and parliament have therefore been dissolved and the military council will govern the country for the next 18 months.

President Deby was one of the longest-serving presidents in Africa as he has been in power since 1990.

The military council will be led by the late president's son Mahamat Idriss Deby Itno who is 37 years old who is a four-star general.

The clash between the rebels and the army began on Saturday where 300 insurgents were killed and 150 others captured.

President Deby was a long-time ally of France and other Western countries in the battle against jihadists groups in the Sahel region of Africa.

Ngatia Denies Having Any Special Ties With President Kenyatta, Pledges to Be an...