A British citizen having lived in Kenya for 50 years was evicted from his home on 4th November 2022 under unclear Circumstances under Police Watch. 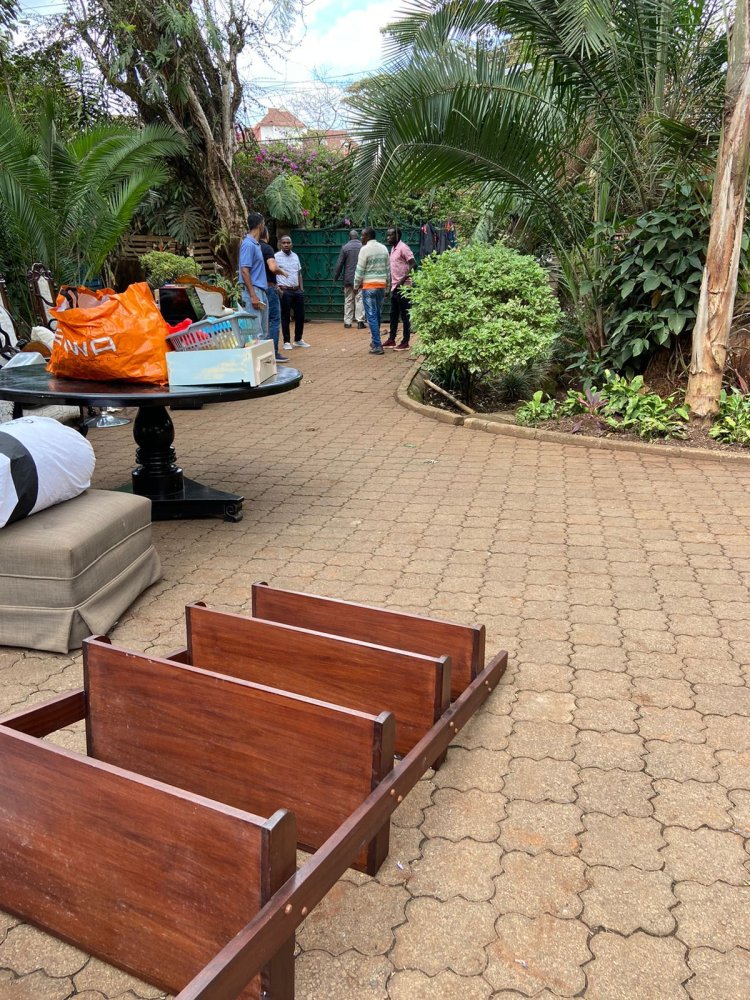 Reports obtained by this publication indicated that an auctioneer by the name of baraza and 30 people carrying crowbars and machetes descended on the property situated in Westlands,  school lane (LR 1870/III/46) at around 12:30p. They then broke into the property, climbing over the gate and through the neighbours fence and entered the compound.

Once inside the compound, Baraza's men attacked the British national`s guard and hit him with a stone and crowbar, the guard was profusely bleeding and had to be rushed to the hospital.

The Guard`s wife became terrified and scared for her life as she thought they had come to rob and murder her. Baraza and his men are believed to have broken into the house using crow-bars and Baraza refused to identify himself and just flashed the eviction court orders quickly to the British`s wife. 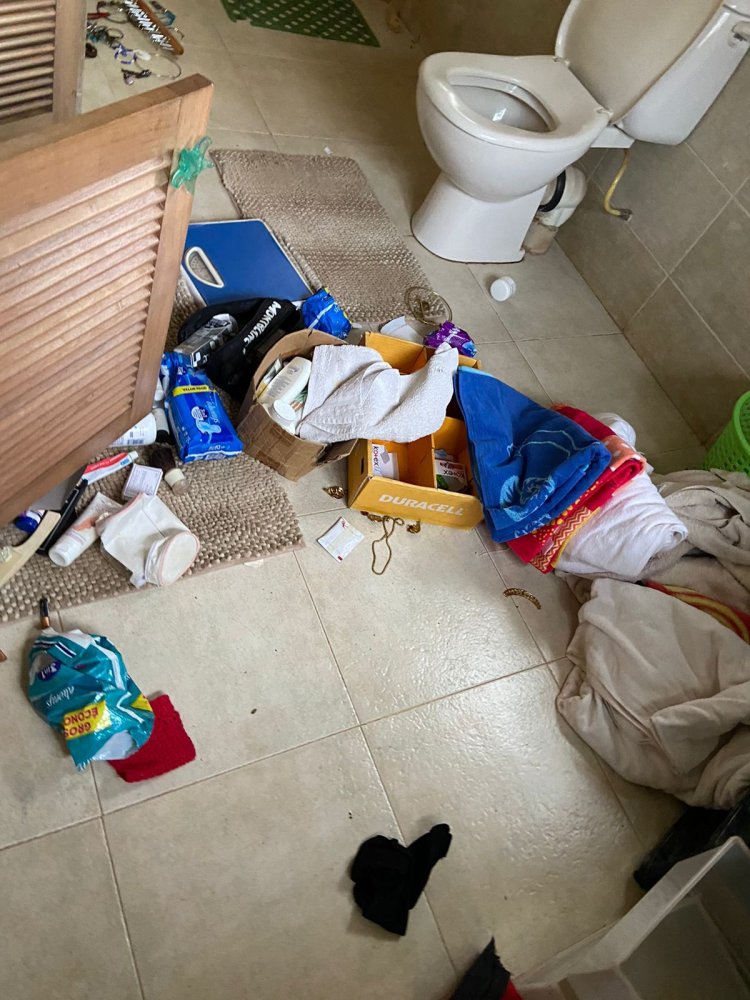 " He did not give her a chance to read the document properly – my wife just read LARIAK PROPERTIES LIMITED vs the claimant and started questioning baraza about who Lariak properties ltd are and what the claimant had to do with the property. he refused to let her read the full court document or give her a copy". he stated.

Further information from the foreign national revealed that Baraza casually informed his wife that she had  30 minutes to pack and his men will then start throwing things out of the property.

"They did not even wait for 30 minutes, within 15 minutes they started throwing out of the property, starting stealing, drinking and eating. They have lost, laptops, ipads, iPhones, various jewellery, watches, camera, electronic items, household items, personal documents, company documents, clothes, money.

The foreigner`s wife called him and he rushed home – it took him about 45minutes to get home from work. When he arrived he found his property had been thrown out and people were running in and out of the main gate. They were stealing things and giving them to their colleagues who were waiting outside in bikes (boda boda) to carry away items. 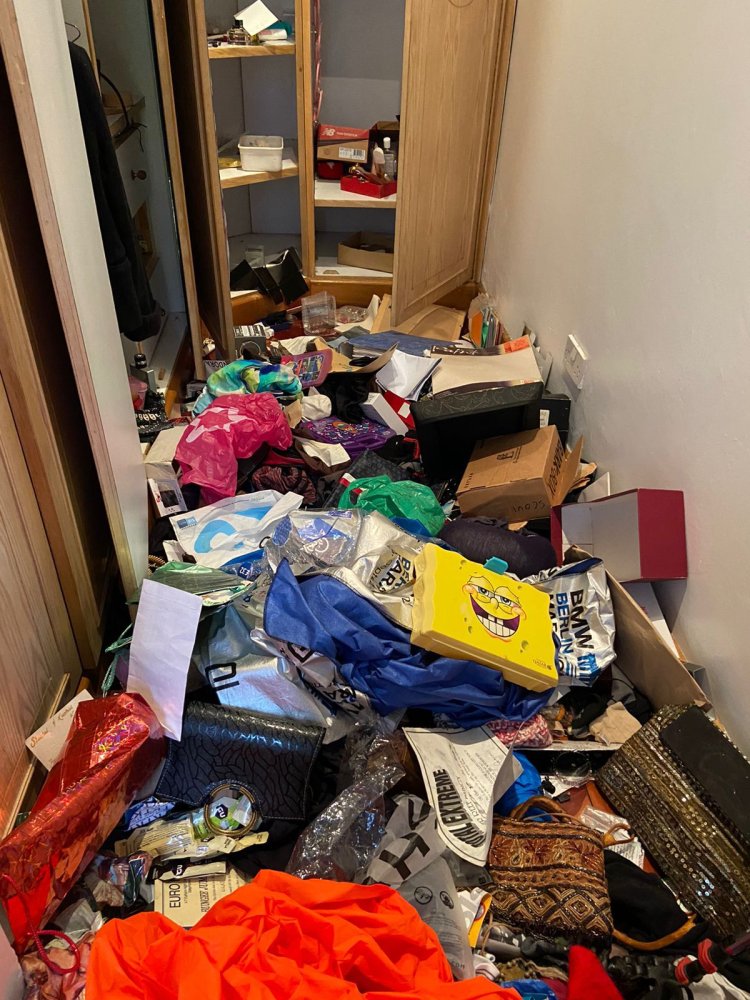 According to the family out of desperation, they asked friends and family for help and they contacted the OCI of parklands and spring valley, the OCPD, and police officers of parklands, spring valley and gigiri to send police to the premises to stop this unauthorized eviction, ironicaly several police officers in uniform and plain clothes came for the next one hour to the premises but within 15 minutes they all left the premises without helping reason being,   Someone in higher authority was informing the police not to interfere in the illegal eviction. 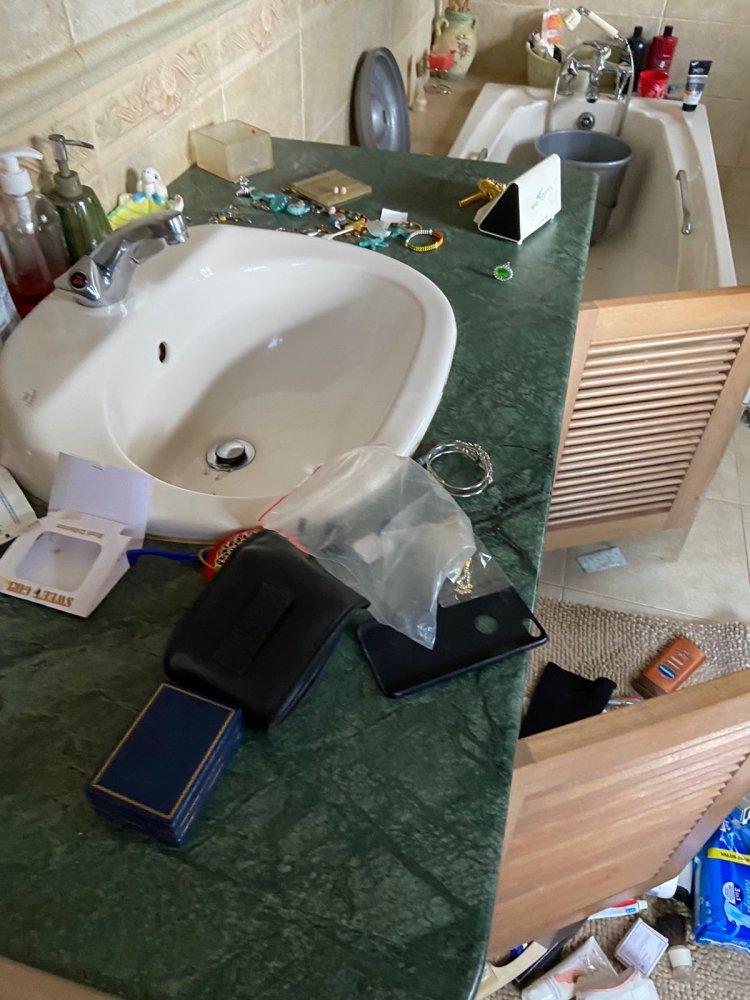 The family then optioned to hire trucks to move whatever items they could salvage to a secure place but time was not on their side. At around 6pm baraza started instructing his workers to throw other stuff onto the roadside, while they were frantically trying to salvage what they could and obviously lost a lot more items in the process as whatever they were moving put was getting stolen.

However, the family is urgently seeking any help in recovering what is left of their property since the properties were acquired and taken illegally and the police who are supposed to protect the innocent didn't act on the matter.

President Uhuru Receives a Gift from the UK Prime Minister... 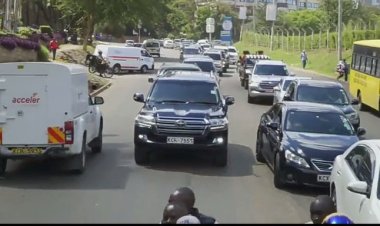 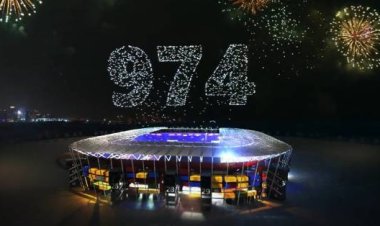