Sources indicate that the Woman Rep. is currently out of danger, and recovering from home after undergoing surgery. 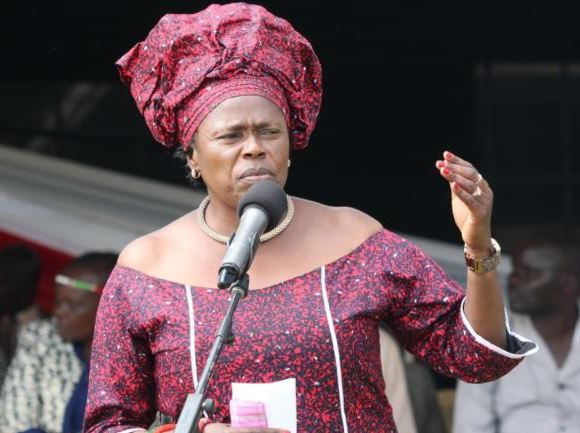 Wambilianga was reportedly hit while they were in Bungoma on Monday while holding campaigns for Kabuchai by-elections.

The legislator together with seven others got injured and rushed to Bungoma Lifecare Hospital. Owing to the accident's intensity, Ms. Wambilianga suffered fractures on her leg leading to her undergoing surgery.

According to an eye-witness, Wambilianga together with seven others were accidentally hit by a car that was part of their convoy, as they were receiving the Amani National Congress (ANC) leader Musalia Mudavadi.

The driver was reported to have lost control while reversing the vehicle before he accidentally engaged a forward gear ramming on a crowd.

a form four student allegedly murdered his former lover who was a form 3 student...