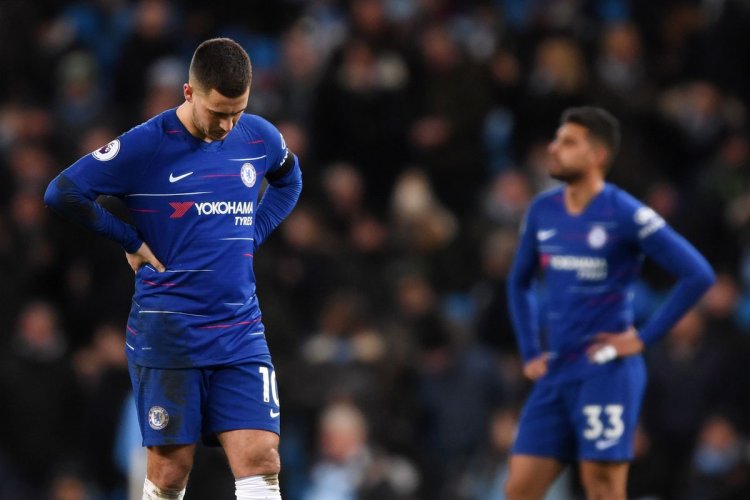 Over the last month, Chelsea has been at the forefront of football news. Given that their owner is Russian oligarch Roman Abramovich, the Blues have come under fire as a result of Russia's invasion of Ukraine. Things have undeniably gotten worse for the club recently, as Abramovich was sanctioned by the UK government for his role as President Vladimir Putin's close confidant. 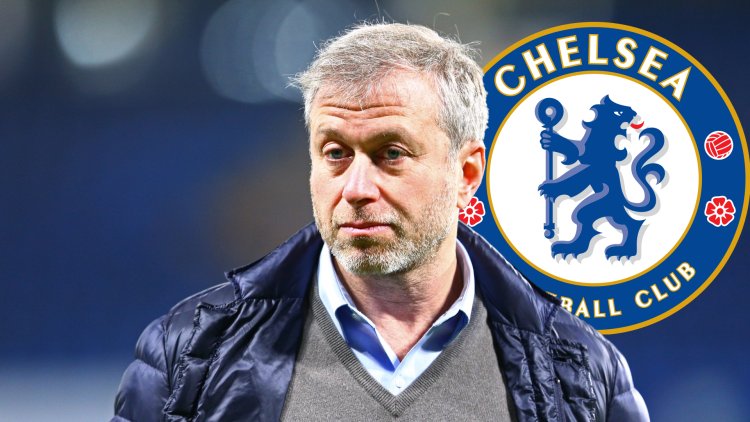 Failing to find a new owner, Chelsea risks being kicked out of the Premier League.

A £1.6billion debt owed to the club by the Russian oligarch is now thought to be impeding potential buyers from making a takeover bid.
Abramovich initially stated that he would forego the large sum, but has since reportedly changed his mind.

However, The Sun reports that a takeover bid by potential buyers is in danger of failing, in a new twist that could see the club suffer even more consequences.

According to SunSport, it has been reiterated to Chelsea that the club's operating license is only valid until May 31, implying that the West Londoners are living on borrowed time.

According to the report, unless a deal acceptable to the government is reached by that date, Chelsea will be banned from the Premier League.

The Blues are currently third in the standings following a mixed season marred by the administration and financial issues.

'It's Not Disrespect, DP Ruto Was Also Interviewed,' Sabina Chege now says About...

FKF Premier League: KCB triumph closer to the top of the...

Arsenal 3-0 Wimbledon: The Gunners are Through to the 4th...