According to the IFFHS (International Federation of Football History & Statistics) that keeps records in the history of football in the world, the Blues were ranked joint-top with Premier League leaders Manchester City, with a total tally of 2,113. 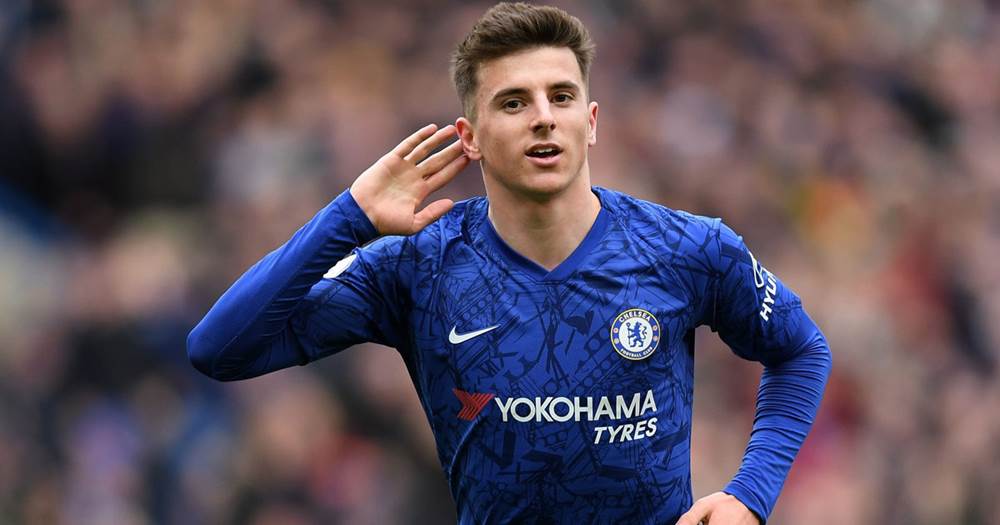 Five-time Premier League title winners Chelsea have been named the best English club of the decade spanning from 2011-2020.

According to the IFFHS (International Federation of Football History & Statistics) that keeps records in the history of football in the world, the Blues were ranked joint-top with Premier League leaders Manchester City, with a total tally of 2,113.

Traditional English giants Manchester United and Arsenal were ranked third and fourth respectively. Despite having a large fanbase in Kenya and across the world, both clubs have fallen off the pace owing to their recent dip in form.

Chelsea and Manchester City have since dominated English football in recent times, with the Blues winning more trophies since the start of the Abramovich era than any other English team. City, however, has risen to glory since their success in 2012 and have won the title twice in quick succession under Pep Guardiola.

Premier League champions Liverpool were ranked sixth-best, above Tottenham with 1,815 and 1,861 points respectively

Meanwhile Spanish La Liga giants FC Barcelona were ranked as the best club in the world, with 2,877 points followed by rivals Real Madrid with 2,782. Bayern Munich was third best with 2,594.5 owing to their serial Bundesliga winning run and their UEFA Champions League success last season.

In terms of leagues, Spanish La Liga was ranked above the English Premier League as the best in the world with 11,988 points and 10,498 points respectively.

The IFFHS was founded on March 24, 1984, in Leipzig, Germany, and is today registered in Zurich, Switzerland.

Tuchel`s Thank you Message on His Contract Renewal