Tuchel(Chelsea coach) and Mourinho(Tottenham coach) will go head to head for the first time at the Tottenham Hotspur Stadium this evening at 23:00hours. 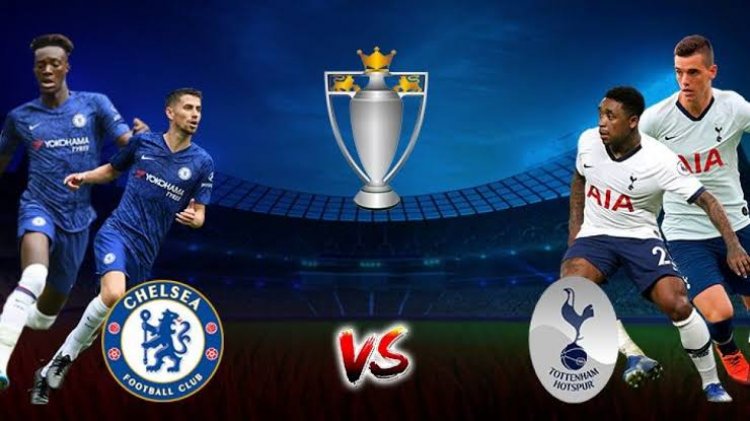 Tottenham Hotspur's Harry Kane is out injured and the pressure is on his partner Son Heung-Min to shoulder the goal scoring burden when Chelsea visits tonight.The duo have scored 24 of their 34 goals in the Premier league season with each securing 12 goals. 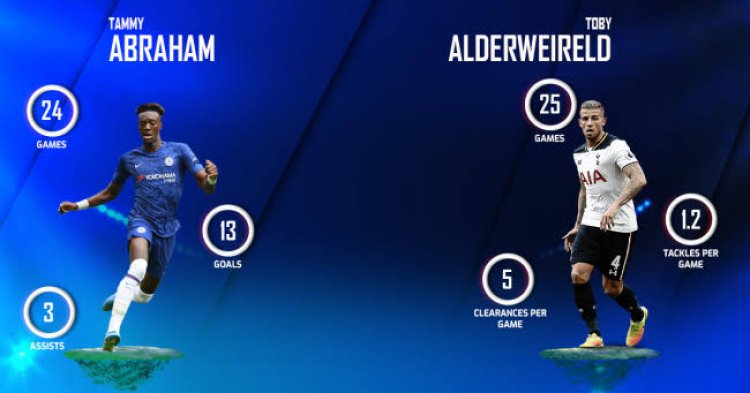 For Chelsea Thomas Tuchel has been experimenting with the lineups since these are his first matches in Chelsea. He has offered the chances to Oliver Giroud, Timo Werner and Tammy Abraham one start each against wolves and Burnley and none of them has gotten in line in either match.

We are eagerly waiting to see who the former Paris Saint German(PSG) coach will go with to lead the race against spurs.

The match is at Tottenham Hotspur's stadium at 2300hours tonight.