Beijing China has today on Thursday recorded two new cases of another wave of Covid 19 virus in Five months. 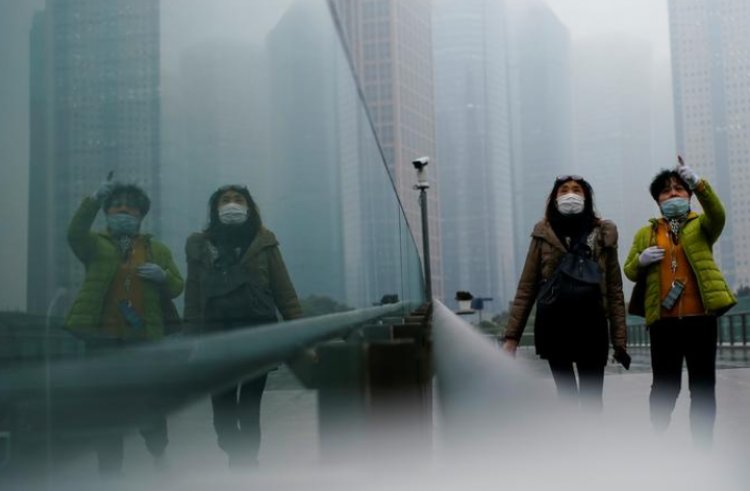 The country recorded the new virus in the  Northeast as of last month.

This is just after a total of two new cases were reported on Feb 10th, 2021 where the National Health Commission stated that both the new infections were imported cases from overseas. 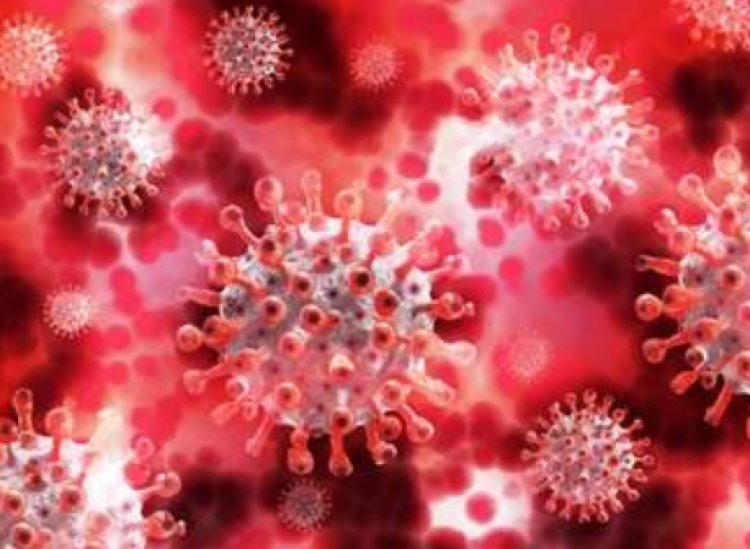 China saw a resurgence of the disease in January when a new cluster emerged in Hebei province that surrounds Beijing and later took hold in northeastern Heilongjiang and Jilin provinces. Authorities in these provinces introduced lockdowns, travel curbs, and mass testing in a bid to contain the disease.

The commission also added that the new asymptomatic cases, which China does not classify as confirmed COVID-19 cases, now stands at 16  in total. 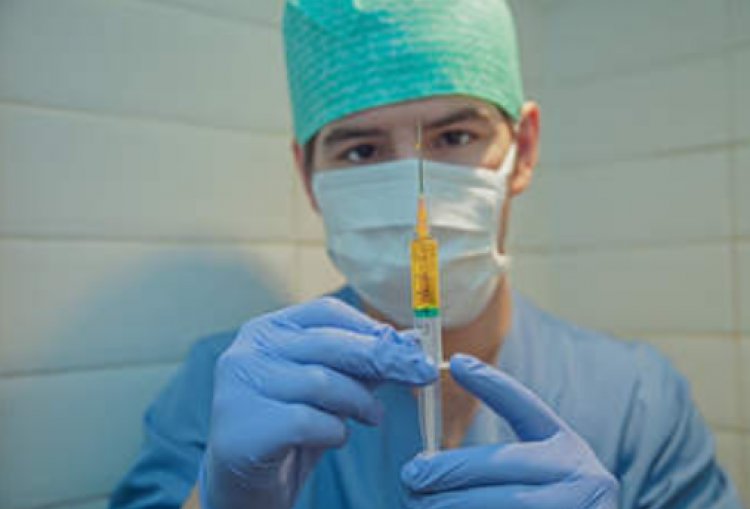 The total number of confirmed COVID-19 cases in mainland China to date is 89.736, while the death toll still stands at 4,636.

Suspended FKF president Nick Mwendwa will remain in custody until Tuesday when the...