38 Dead In Myanmar As Chinese Factories Are Set On Fire

Myanmar security forces murdered at least 38 people on Sunday and declared martial law in six areas after Chinese-funded factories were set on fire. 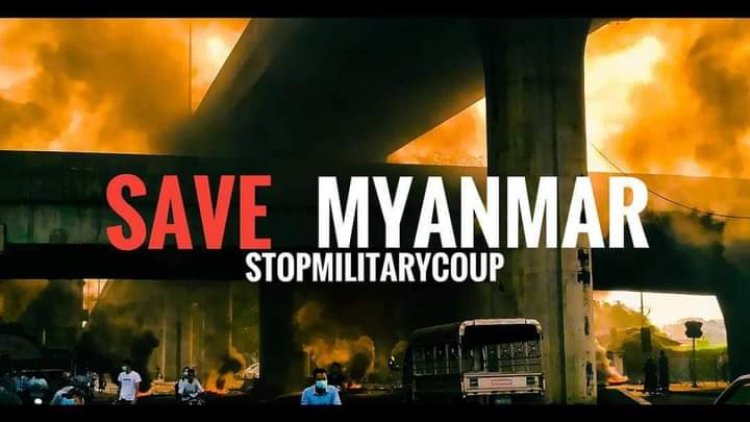 Myanmar security forces killed at least 38 people on Sunday in one of the deadliest days since the military seized power in a coup and declared martial laws in six areas after Chinese-funded factories were set on fire. In Yangon which is the largest city the military opened fire on unarmed protesters killing at least 22 people according to the Advocacy group the Assistance Association for Political Prisoners (AAPP)

In other regions at least 16 people were killed inclusive of Mandalay and Bago where state media said a police officer had died out of a chest wound after a confrontation with the protesters. The weekend`s death toll since the coup started totaled 126 according to the AAPP.

The Chinese Embassy in Myanmar confirmed that several Chinese-funded factories were smashed and set ablaze in Yangon`s industrial zone during the protests on Sunday where Chinese citizens were also injured. They further added that it`s unclear who the perpetrators are since no group has claimed responsibility. China urged Myanmar to take effective measures to stop acts of violence and punish the perpetrators.

On Sunday the UN Secretary General`s special envoy on Myanmar condemned the continued bloodshed in the country as the military defies international calls including the Security Council which urged them to embrace dialogue and full respect of human rights and fundamental freedoms.

Parents Here are the Tips of Peaceful Living with Housekeepers