A Beijing China court has ordered a Chinese man to pay $7,700 equivalent to 845,075.00 Kenyan Shilling to compensate for his wife`s housework after they filed divorce. 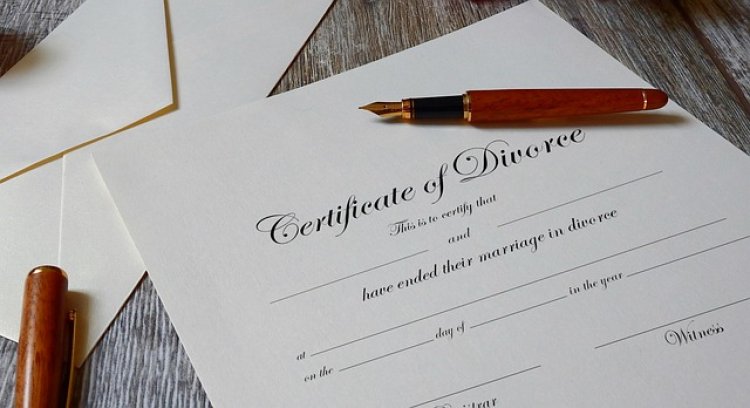 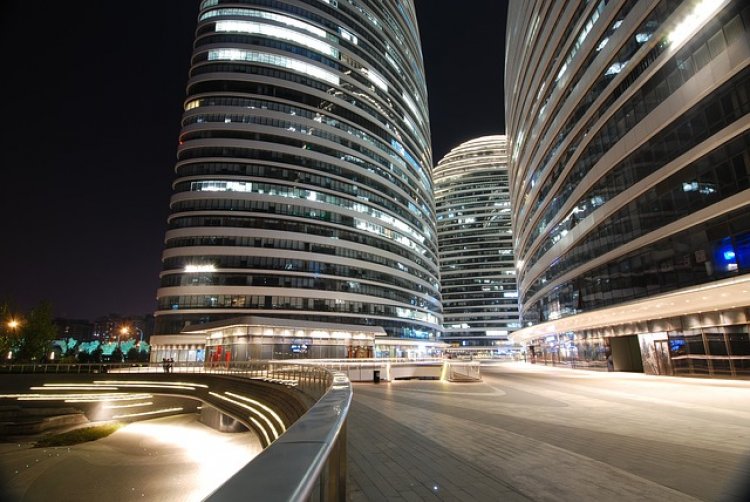 The two had been married for 5years before they parted ways.

The divorce ruling has however sparked discussion in the country over the value of unpaid domestic duties.

On many occasions when couples divorce, they only divide properties, and the court rules on how the children`s needs will be catered for if at all they have children but this is shocking since house duties are normal and are believed to be the wife`s duties and no compensations should be done. 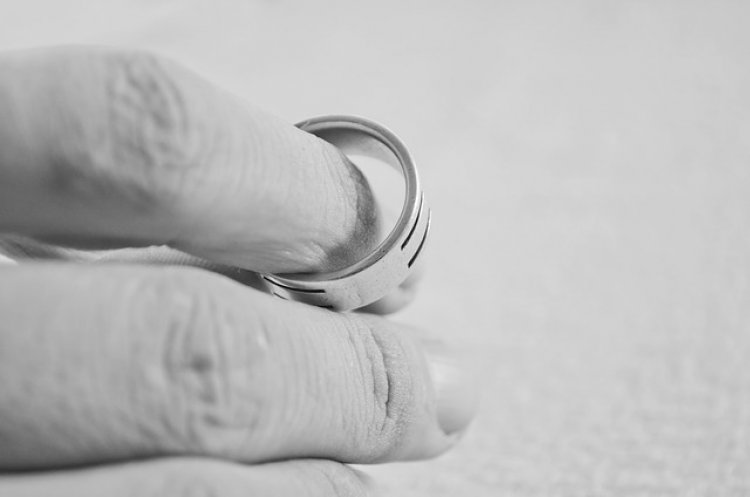 According to China National Radio (CNR) Wang, a homemaker, demanded restitution equivalent to $24,700 from her husband after he filed for divorce at a district court in Beijing in October 2020.  Wang said she was left to take care of the couple's child and housework alone, as her husband "barely cared about or participated in any kind of domestic chores.”

In its ruling, the court ordered the husband to pay Wang around as "housework compensation," after dividing joint properties.
On the other hand, Wang was also awarded custody of their son and $300 which is equivalent to 32,940.00 Kenyan Shilling per month in alimony. 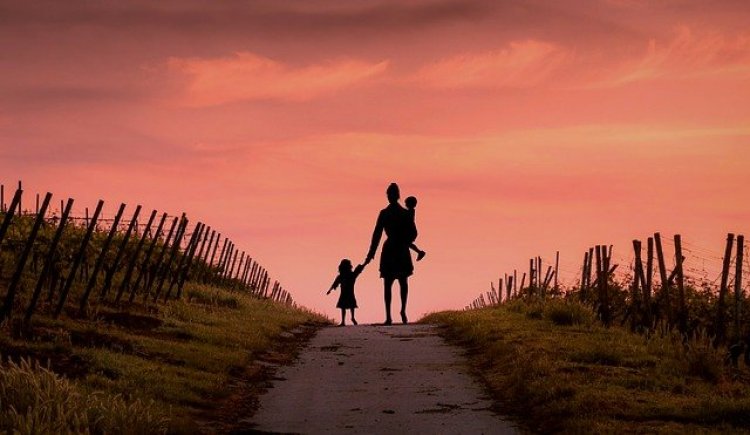 Unequal gender roles in domestic life have been a topic of public debate in China in recent years amid a rising feminist movement. Despite increasing education levels and women's growing economic status, gender norms and patriarchal traditions have not caught up with these changes, and women are still expected to carry out most of the childcare and housework after marriage.

"Uhuru is the True Hustler, He Wants To Save Kenyan Kids...

Blow To Radio Africa After EABL Vows Not To Advertise With...