An Egyptian Coptic Christian businessman who was kidnapped by the Islamic state was brutally executed and according to sources, this move was to sound a warning to Christians. He was a Coptic Christian and a church leader in Egypt. 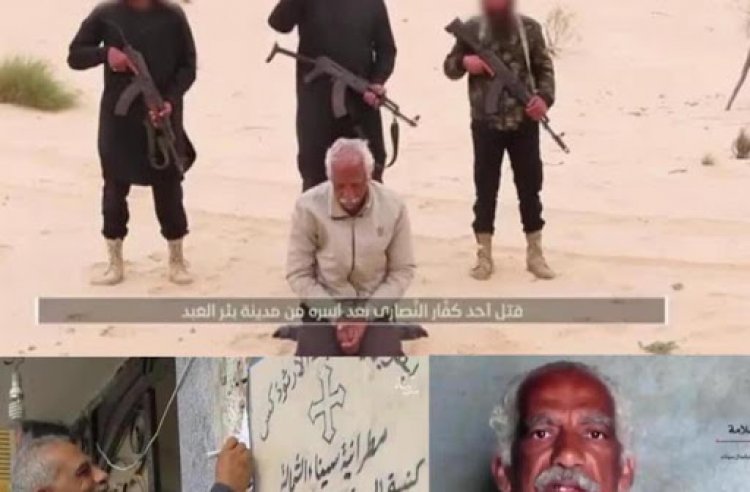 Nabil Habashi Salama was 62 years old and was well known in his community for donating money to build St.Mary church in his home city of Bir al-Abd on the Sinai Peninsula.

Through Twitter, Nabil`s son Peter Salama stated that he was telling his kids that their grandfather is now a saint and in the highest places of heaven. He added that ISIS militants used to contact him during the period when his father was kidnapped and though he knew he was under pressure his father used to say that "All is fine, thank God."

Nabil explained to his son Peter that the militants wanted to enforce Jizya tax on the Christians and that he was kidnapped due to his efforts in building the church of St.Mary and St. Abanoub in Bir Al Abd.

According to sources, the Jizya tax is an extortion scheme where the Islamic State kidnaps people to force the community to pay them for protection. The Islamic state has particularly targeted Christians with this tax hoping to humiliate them and lead them to subscribe to the Islamic religion.

The church Nabil Salama contributed to was the only religious structure in the city and that church stated that they weep for a son and a faithful servant who was executed by the Islamic State.

Uproar as Daily Nation Newspaper's Makes this Headline About Murathe

Chaos In Guinea As Coup Soldiers On

BREAKING NEWS: Trump’s Ban on Facebook Upheld by the Oversight...